Have you been considering making a move in the new year? Perhaps you’ve been wondering about the right timing to achieve the best possible result? Clearly, there is no ‘one size fits all’ answer to this question…However, in case you missed our article in this week’s local paper, there are several reasons why getting your sale in motion NOW could be the smartest move you can make. Here’s why… 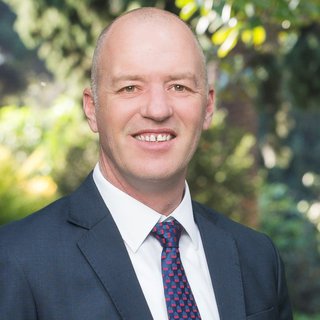 It’s hard to believe when you look out the window right now, but the official start of the Spring market is now just a few weeks away. So there’s no time for complacency.

History shows that those who sell in early Spring usually achieve better results than those who leave it later in the year. This is the time that buyer interest in the Spring market is freshest, and there is less competition from other sellers.

No-one knows when the Reserve Bank will begin moving official interest rates back up again. It may not even happen this year. But the later you leave your sale, the more likely it is that the talk of interest rate rises will begin to affect the buyer’s calculations on how much they might be prepared to pay.

Competition between the Banks has forced many lenders to offer discounts on their home loans in order to generate business. This has created a window of opportunity for many buyers to secure their next home and lock in a low rate for the next 3 to 5 years in the process…but this can’t last forever.

Gaining the upper hand as a buyer

By selling in early Spring, you have the ability to become one of those ‘cashed-up buyers’ with a stronger negotiating position, particularly as the traditional flood of properties hits the market later in the year and sellers start competing with each other, (rather than the buyers). It’s the real estate equivalent of having your cake and eating it too!

When you consider these points, there are a lot of good reasons to consider making your preparations now and considering selling sooner rather than later. So if you would like some advice on how to time your sale to fit within your own family’s plans and preferred timetable, feel free to call us this week on 03 9307 4000.

Making a difference for Victorian families

Will working from home change house design as we know it?

Tips for working from home over the long term

Tips for being mentally and physically healthy while staying at home

Preparing your garden for Autumn