Chat with us, powered by LiveChatBuyer activity highest for 18 months | Barry Plant

After the enforced ‘quiet patch’ in the Melbourne property market brought on by the restrictions on physical property inspections, it’s been great to see the steady stream of positive news in recent weeks reflecting a decisive change in mind-set within the market. 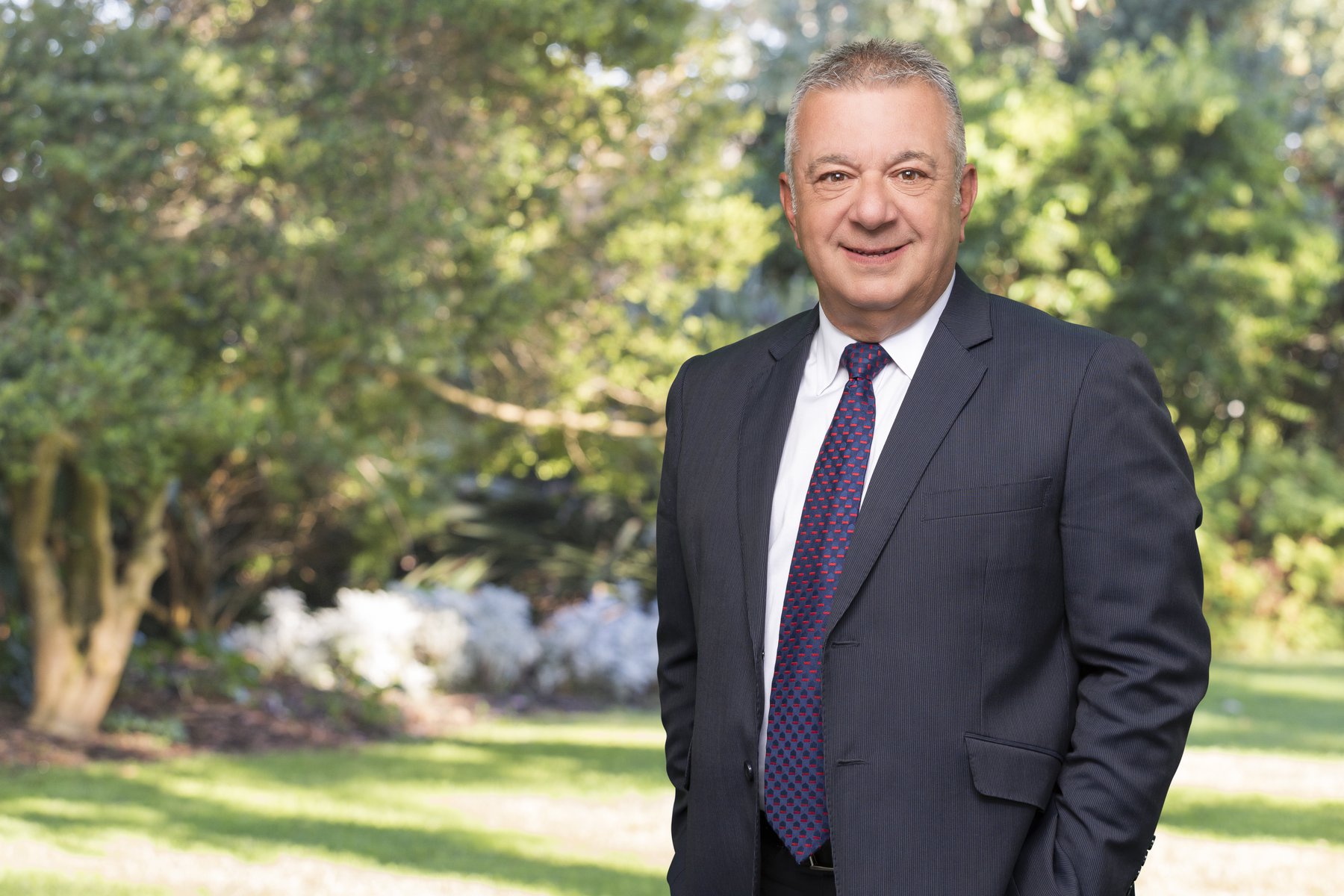 Anyone who has kept an eye on the media recently will be aware that the market has well and truly stepped up since buyers were allowed to recommence physical property inspections.

As you may have seen in LAST WEEK'S POST, buyer demand had been steadily building for several months, so it was no surprise that the phones started ringing almost as soon as Premier Andrews finished his press conference on September 27th. The fact is they haven’t stopped ringing since.

As you may have seen in an article in Saturday’s Herald-Sun, the analysts at realestate.com.au recorded the biggest weekly increase in “high intent buyer activity” on their website in over 18 months, with activity levels during the first week of inspections up by 24.5%.

These statistics are similar to the internal tracking that our own Barry Plant network has recorded. In fact, following the easing of restrictions on September 28th in metropolitan Melbourne, our group sold or settled more than 250 properties in the space of a week as numerous frustrated buyers rushed to complete their purchases.

The key message for anyone considering selling in Melbourne’s north-west is that the buyers are keen to buy, but there is a shortage of available property for them to choose from, making it a terrific time to be a vendor. However, as we have mentioned before, the door is open but it won’t remain open forever. There are probably only 8 or 9 weekends left in the year before people’s focus begins to turn to Christmas shopping and family gatherings, (assuming of course that we’re allowed to do either of these activities!)

Make no mistake, there will be a lot of local homeowners who will leave their run too late and will find themselves saying “if only” as they wait for the market to find its feet again in the new year. If you don’t want to be among them, give our team at Barry Plant Caroline Springs and Taylors Lakes a call this week on 9307 4000.

'Virtually' nothing is impossible

How much does it cost to sell a house?