Have you noticed that as everyone gets used to the recent easing of restrictions and we head towards more ‘normal’ activities, (whatever normal actually means at the moment), we are also seeing more talk about the possibility of further cuts to interest rates? 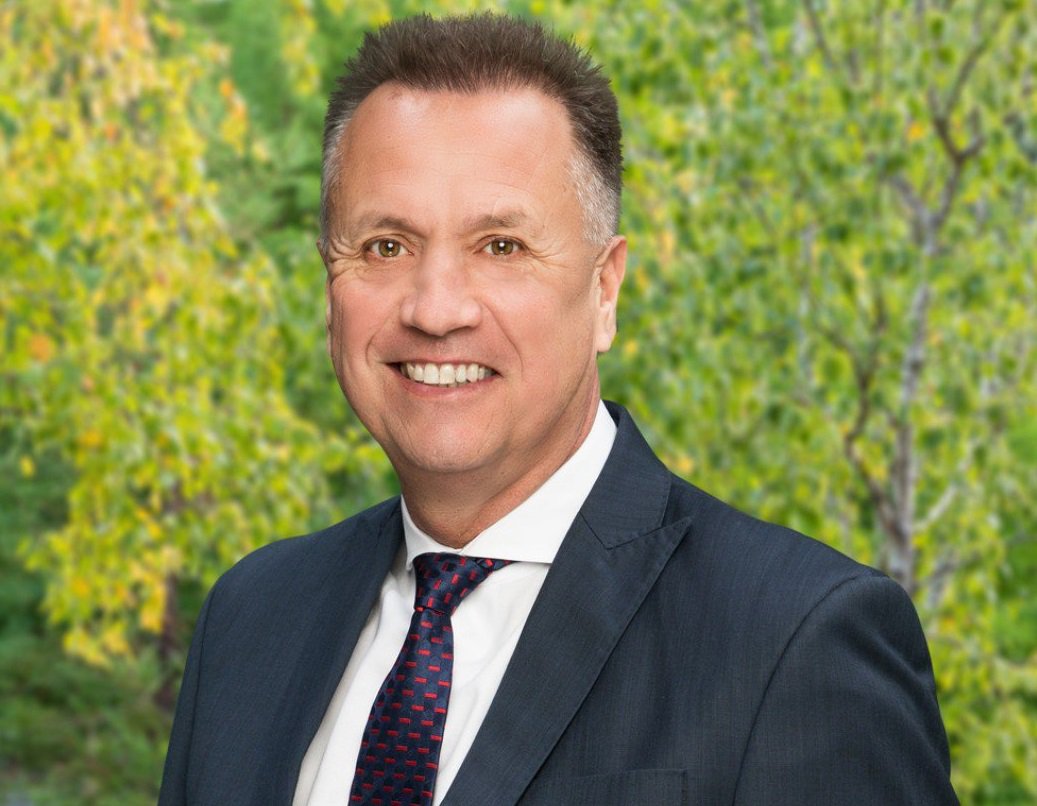 One topic that has popped up in the media recently is the possibility that the Reserve Bank could resort to using ‘negative interest rates’ to stimulate the Australian economy. In fact, you may have seen some reports in the past week or so that Bill Evans, the chief economist at Westpac, has stated that he would like the RBA board to consider making this move.

It certainly sounds like a weird concept, we know. However, it doesn’t take long on the computer to discover that there are several countries around the world that currently have negative interest rates in place, including Sweden, Switzerland, Denmark, Japan, and the European Union. In fact, there are banks in Denmark that offer to PAY 0.5% INTEREST TO BORROWERS when they take out a home loan with them!

Before you get too excited, most economic commentators are suggesting that this is unlikely to happen in Australia…but it’s a concept that you’ve got to like, right?!

Another topic that is has got some home buyers talking is the possibility that we could see home loan rates dropping below 2% in the not-too-distant future.

A quick look at some of the home loan websites this week shows that there are two-year fixed loans being offered at 2.09% and three-year loans at 2.14%, whilst variable loans seem to start at 2.39%. However there have been some loan brokers being quoted in the media that they expect competition between the banks to force some smaller lenders to offer rates under 2% in order to compete for new business.

All this talk about interest rates has added to an already high level of confidence among home buyers, as we saw in the recent sale of a stunning four-bedroom townhouse in Oberon Avenue, St Albans (pictured). Set at the front of the group, this three-year-old showpiece boasted an ultra-modern design within walking distance of the shops and station, achieving an impressive $600,000.

If you’re considering making a move in this increasingly confident market, be sure to have a chat with the team at Barry Plant St Albans to discuss how to maximise your result. The number you want is 9367 7044.

Auction action in the north-west: 100 per cent clearance rate