It’s hard to believe, we know, when the official cash rate is currently sitting at 0.25 per cent, but a growing number of economic forecasters are tipping that we could see another cut to official interest rates by the Reserve Bank. Indeed, some are suggesting that the Reserve Bank could make a move as early as its next meeting, which is due on Melbourne Cup Day, November the 3rd. 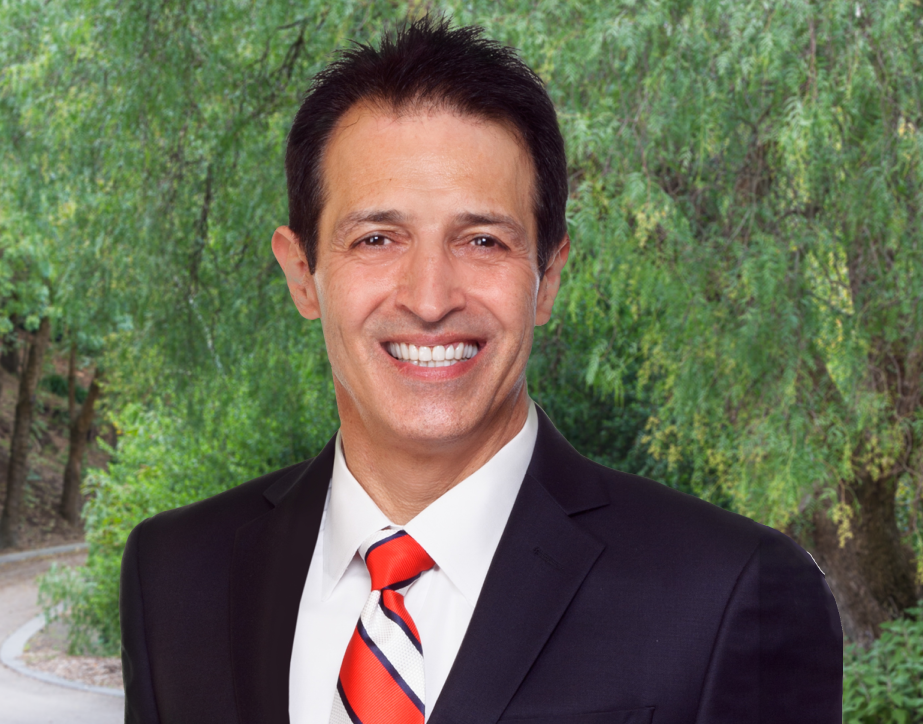 The Governor of the RBA, Philip Lowe, was quoted this week as saying that he wanted to see more than ‘‘progress’’ towards full employment, indicating that he saw addressing joblessness as a national priority. Several analysts have said that Dr Lowe is strongly suggesting there is now a higher chance of an official rate cut, with many economists saying that the bank could take action to help spur the recovery from a coronavirus-led recession.

Dr Lowe said, ‘‘When the pandemic was at its worst and there were severe restrictions on activity, we judged that there was little to be gained from further monetary easing. As the economy opens up though, it is reasonable to expect that further monetary easing would get more traction than was the case earlier.’’

In the past the Reserve Bank has expressed concerns that extra rate cuts may affect long-term financial stability, but Dr Lowe said this consideration had ‘‘changed somewhat’’. He has been quoted as saying that ‘‘To the extent that an easing of monetary policy helps people get jobs, it will help private sector balance sheets and lessen the number of problem loans. In so doing, it can reduce financial stability risks.’’

Clearly these sentiments have had an effect on the forecasts of several of the banks. For example, the economists at the Commonwealth Bank and the NAB have both predicted a rate cut from 0.25 to 0.1 per cent on November 3.

Of course, a cut of 0.15 per cent is not going to make a huge difference to most people’s mortgage repayments, but every little bit helps in the current climate. Mind you, if this news has made your next move in your property journey a little more affordable, or you would simply like a referral to an experienced independent mortgage broker to help you get the best deal on your home loan, feel free to give us a call at Barry Plant Thomastown for some assistance on 9466 3233. Or you can call me personally on 0418 331 741.

'Virtually' nothing is impossible

Sales happening in minutes, not days