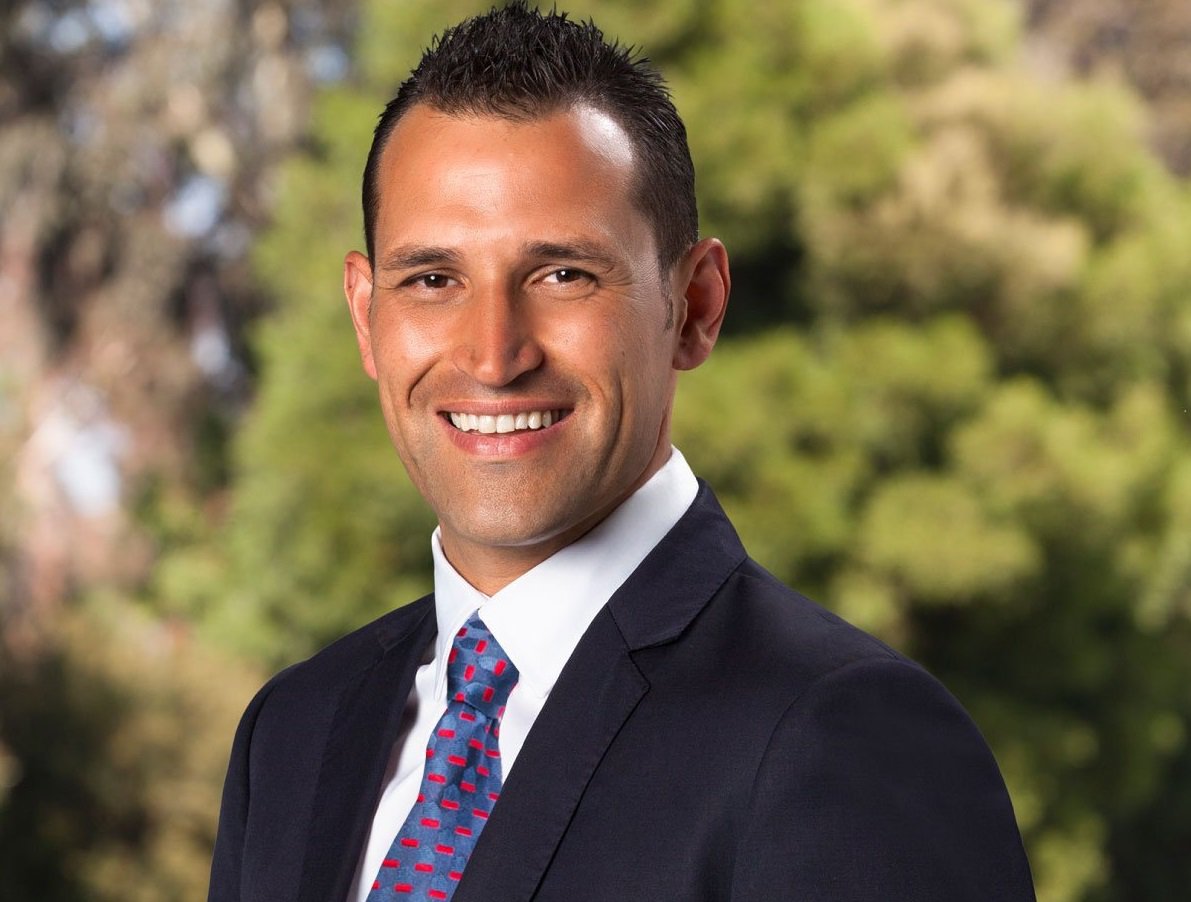 Very few people currently in the real estate industry have the ability, local experience and work ethic to match that accrued over the past years by Barry Plant Reservoir's Adrian Antonello.

In every sense of the word Adrian really can be considered a “true local”. Born and raised in Reservoir, educated at Reservoir Secondary College and with parents who owned a well known local coffee shop in Spring Street, Adrian has always been proud to be a “Reservorian”.

Many of his current clients are either neighbours, friends or locals he had known for many years. Studying architecture at secondary school helped ignite Adrian's passion for property. Combined with his hospitality/customer service background, Adrian hasn't looked back since joining Barry Plant Reservoir in 1997.

2008 proved to be one of Adrian's biggest years yet, with the prestige of joining the Barry Plant 2008 Million Dollar Club, along with receiving a string of excellence awards from the Barry Plant Group.

A passionate and charismatic Auctioneer since 2004, Adrian just loves the vibe and the energy created at every one of his auctions. He is firmly committed to giving 110 per cent effort and enthusiasm to every one of his vendors, and his demonstrated wealth of real estate experience continues to prove an invaluable asset to his rapidly growing number of clients.

Having a young family has helped keep Adrian grounded, busy and very good at prioritising his time. His wife, Adriana, daughters, Sienna, Chantelle and Son Orlando keep Adrian on this toes when he's at home. And when not running around after his children, Adrian loves nothing more than getting out in his garden or going to an AFL game.

So if you're looking to buy or sell real estate in Reservoir or the surrounding area, or are simply seeking quality advice, Adrian Antonello can be contacted at Barry Plant Reservoir on 9460 5066 or via mobile on 0412 003 318.

When it came time to sell our grandparents' home we chose Adrian because of his sensitivity and understanding of our needs. His knowledge of the market was first rate and his communication went above and beyond expectations. He kept us informed every step of the way and was always responsive to any queries we had. We appreciated his respectful and personable approach and felt he was always very genuine and warm. We got the best possible outcome at auction and we can't thank Adrian enough.

Adrian was an excellent communicator throughout the process, always keeping us in the loop with developments in the campaign. He had excellent knowledge of the area and always did what was in his power to ensure the effectiveness of the campaign.

Adrian is very personable, respectful and professional at all times. Communication was fantastic keeping us informed through emails, texts and would always answer any question or worry promptly. We would definitely recommend Adrian as someone to be on your side. He has knowledge of the local area and years of experience in Real Estate. A big thankyou to Adrian and the Barry Plant team.

We were extremely happy with the service offered to us by Adrian Antonello. From the very beginning when we contacted him help us sell the house, to the auction which Adrian managed to get for us the best price, we were very impressed by his professionalism and attention to detail. One of our concerns was that we would be pressured into hurrying preparing the house for sale. The main reason why we chose Adrian was that he stepped back and allowed us to proceed at our own pace. We have no hesitation in recommending Adrian as a top real estate agent with excellent work ethics.

Adrian is very knowledgeable and professional. He guided me through every step of selling my house and kept me updated of each information he got. I am so lucky to have him helping us. Most important of all, the outcome was beyond my expectation. I'll definitely recommend him to everyone I know.

The only agent in Victoria worth talking to. I honestly have not met another agent in Victoria that I have liked or trusted! Adrian provided me advice years ago and I remembered him when I needed to sell my property. He is honest, friendly, reliable, and he is great at his job.

Thank you Adrian! Adrian is absolutely brilliant. He guided me through the process of selling my house, managed my expectations, and went above and beyond in every way. So grateful.

We considered a number of Agents from several Agencies, Adrian stood out as approachable, knowledgeable and honest. Throughout the sale process he kept us informed, gave us timely advice and reassurance. I would definitely recommend him.
Unsupported Browser

It looks like you are using a web browser or outdated version of a we browser that is no longer supported by our website.

Make sure that you are using the most recent version of your browser, or try using one of the following browsers that is supported by our website to get the best experience: Chrome, Edge, Safari or Firefox