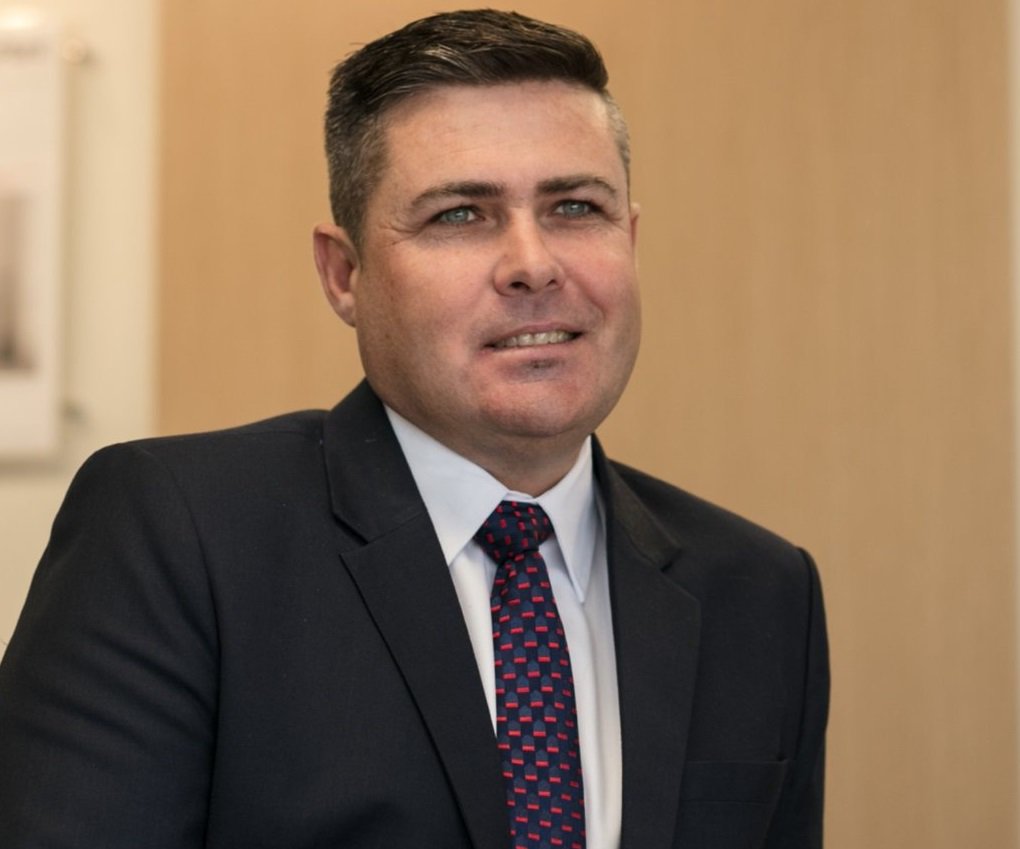 Martin, better known as Marty, was born in the seaside hamlet of Apollo Bay to dairy farming parents in 1974. The family moved to Swan Hill where he spent the majority of his childhood.

Marty, graduated from LaTrobe University with a Bachelor of Applied Science in 1995, but, being passionate about all things sport, returned to Swan Hill to pursue a career in journalism as the “sports writer” of the local newspaper.

During that time, he met future wife and Mildura local, Simone, which steered him towards the opportunity filled, rural city of Mildura. Moving to Mildura in 1999 he took up a journalism position with WIN television, before being enticed to join the exciting real estate industry in 2000.

He became a Director of Mildura Real Estate in 2005, and Managing Director in 2007, overseeing the company's transition to become Barry Plant Mildura in 2011. He is now a fully Licenced Estate Agent in Victoria and NSW.

"During my years in the Mildura I have enjoyed a close affiliation with various groups and clubs, among those Irymple and Werrimull Football Clubs, Riverside Golf Club and now, the junior sporting clubs which our three children Ellie, Maya and Toby are now involved with", he said.

For all things real estate, don't hesitate to contact Marty on the details provided.