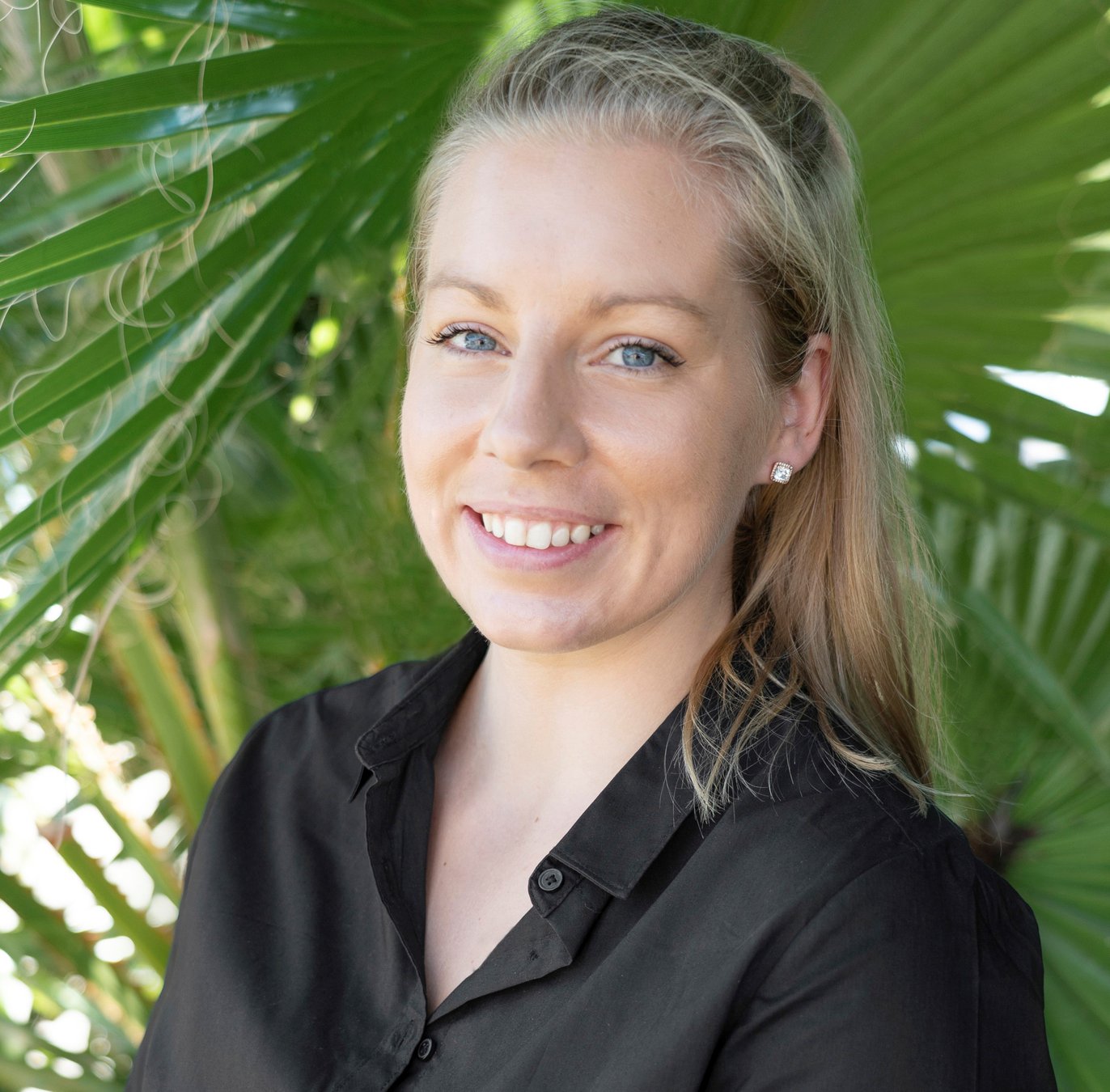 Having started a career in real estate six years ago in Torquay Sharryn left Victoria to try her luck in car sales after being approached by a dealer in South Australia in late 2016. Three successful years was long enough for Sharryn to be away from family and friends her return to Torquay with her two children was greatly welcomed.

With a history in sales and a short time dabbling in real estate Sharryn knew it was time to get back into a position she longed to be in. Moving across the state and being employed with Barry Plant was a big positive in a not so certain year of 2020.

The certainty of Sharryn staying in the area comes along with her daughter beginning high school, “The one of the most important time of a child’s life” Sharryn says. This also means Sharryn will be your local agent for many years to come.

Heavily involved in sport Sharryn was part of the first local women’s football clubs in South Australia, at the same time playing netball. Sharryn moved between two football clubs in different districts helping both clubs start up. A lifetime supporter of the Geelong Cats, Sharryn loves to get down and support the team at their home ground.

Coming from a farming background, a family in construction and interior design, Sharryn has a wealth of knowledge to help you in your next real estate move. Sharryn believes “it’s not about the houses, its about helping people find their happiness”.