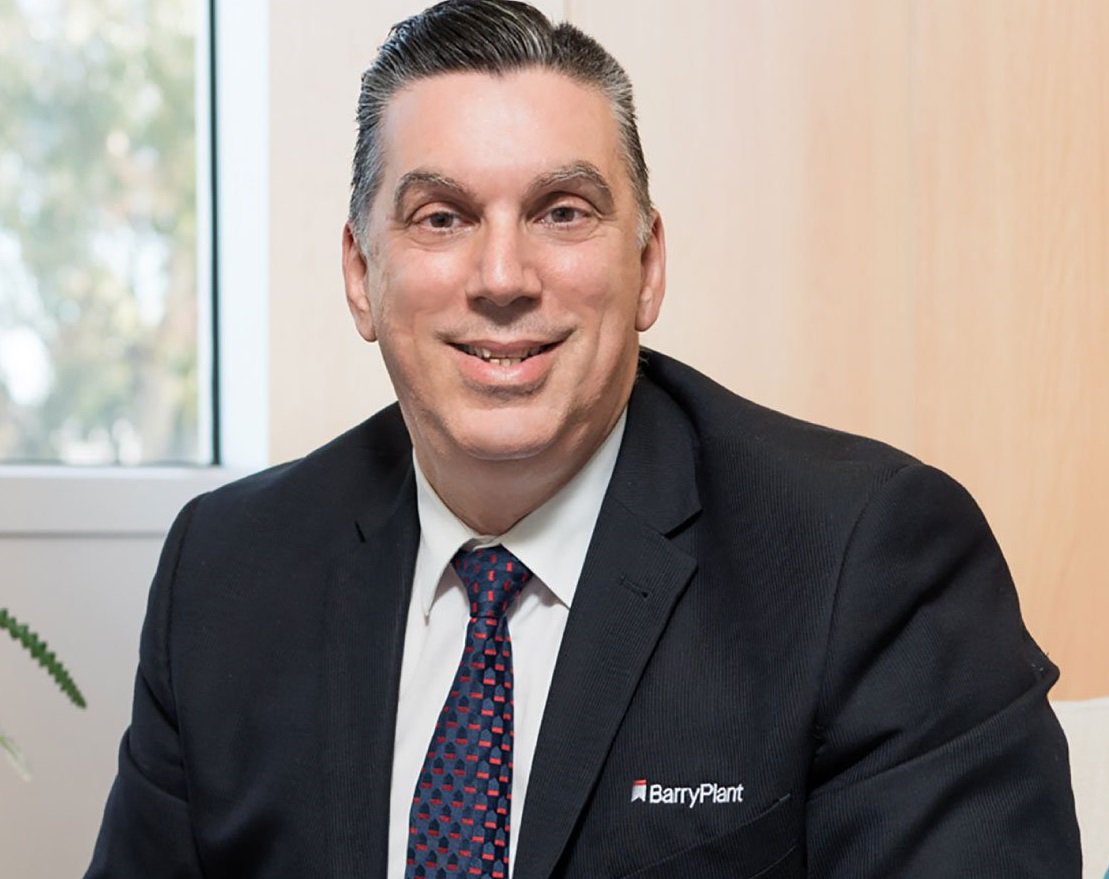 Professional All Rounder Stan Michael has been in real estate for the last 10 years and has been highly successful in all of his endeavours.

He began in the Port Melbourne and Bayside areas selling apartments before moving to a boutique agency in the Northern suburbs. It was at this agency that he achieved the highest sales price per square metre for a home in Northcote. After his successes in the northern suburbs Stan joined a commercial agency and turned his hand to selling land acreage and sub division in the outer suburbs. His ability to forge strong relationships with both developers and land owners he was quickly considered the “go to” man for great sales results. Stan is quickly able to put his clients at ease with his honest, no nonsense approach to business. He prides himself on making and maintaining relationships with his clients, this is evident by the amount of repeat business Stan has received over the years. Stan has lived in the area for the past 12 years with his wife and two children. When he is not working Stan enjoys quality family time. He is an avid Magpies fan and has been an AFL member for more than 20 years. Stan grew up in Melbourne, his family bought, developed and sold many properties during this time and it is where he began his love of real estate. This experience as well as the past 10 years in real estate has given Stan a wealth of knowledge in the industry that he is willing to share with his clients. With a smile and a great sense of humour Stan has landed on his feet at the Barry Plant Rowville Office. He is building successful new relationships and is already achieving results to be proud of. He intends to become one of Barry Plants most awarded sales people.