Chat with us, powered by LiveChatA seller’s best friend is an agent with experience

A seller’s best friend is an agent with experience

A Barry Plant office with nearly four decades’ experience selling properties is reaping the rewards with a growing market share.

The Wantirna office opened in 1984, the third in the Barry Plant Group, and is now among the most established in the City of Knox in Melbourne’s outer-east suburbs.

“We have grown in the key markets of Wantirna and Wantirna South and are selling more than any other agency in these suburbs,” Barry Plant Wantirna director Brendan Murphy said.

“Some agents have only worked in a market that has performed well but we have been in markets that have gone up and down, and we have the experience to help owners.”

He noted that it is “easy to sell in a hot market” but in a market that is changing, homeowners want to deal with experienced agents.

“We now have owners coming to us who couldn’t sell with other agencies,” he said.

Mr Murphy added the office had grown in the last six months and added several agents and staff to its team.

The autumn market was unusually strong for the agency and it recorded 24 sales in May while its monthly average was 18-20 sales.

“In April, we had a sale a day with 30 sales for the month and we want to hold four to six auctions every Saturday.”

Winter has started brightly for the agency and it had notched 10 sales in the first week of June.

Thirteen auctions will be held for the rest of the month while July already has another 13 auctions booked.

On June 4, the office scheduled five auctions with two properties sold prior to the auction, one post-auction and two that changed hands under the hammer. 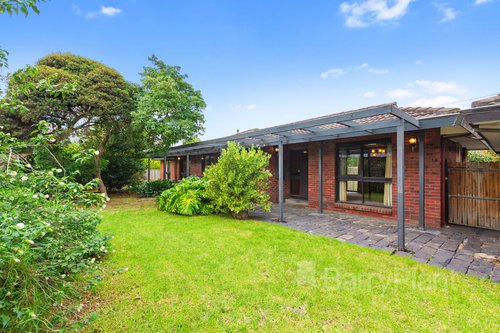 “This was $101,000 above the seller’s reserve price and interest was mainly among buyers keen to knock down and rebuild,” Mr Murphy said.

“The property sold to a local family who will build their dream home.” 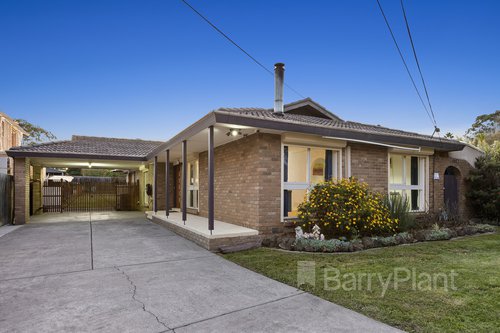 Meanwhile, 29 Sheppard Drive, Scoresby, had three buyers putting up their hands but was passed in and sold later for $1.18 million to the highest bidder. 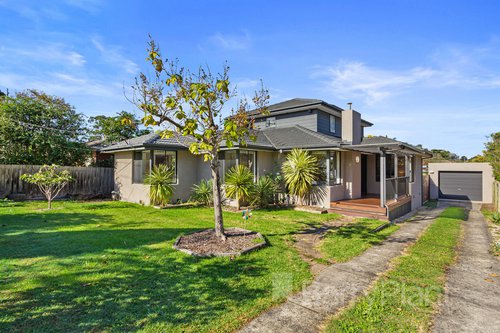 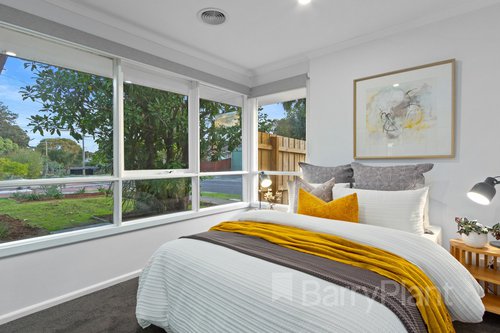 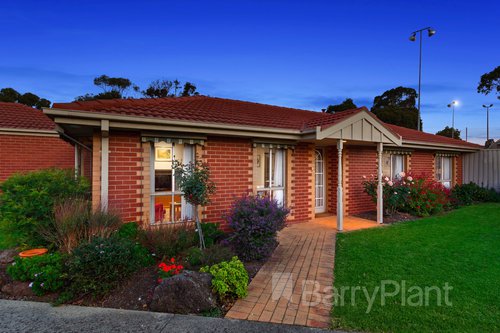 “The market conditions have changed and agents have to read the play, understand the process and get the best outcome for their clients,” Mr Murphy said.

“And this can mean selling prior to the auction, going to auction or negotiating afterwards.”

And, a sale in Glen Waverley produced the week’s best auction result for the Barry Plant Group with 14 Currie Terrace fetching $2.132 million on June 4. 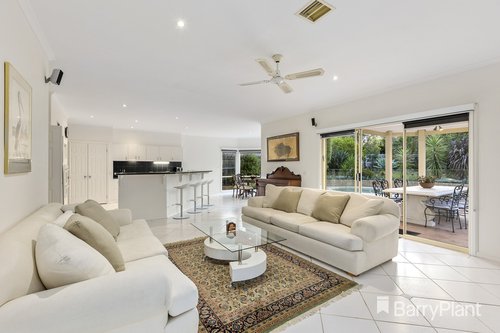 While it attracted reasonable numbers at inspections, Barry Plant Glen Waverley auctioneer Tony Ievoli was not expecting a hot contest but four bidders turned up and helped push up the price.

Two buyers bid beyond $2 million for the spacious 25-year-old house which was in good condition.