Chat with us, powered by LiveChatAgent sells two homes while under quarantine orders

Being forced to isolate and quarantine for two weeks could not stop a Barry Plant agent from selling two homes for strong prices.

Unable to meet buyers at inspections or attend on-site auctions, Barry Plant Wantirna agent Rohin Arora ran the sales campaigns from home and also turned to his colleagues for help.

The team negotiated a sale prior to auction for 1/48 Narcissus Avenue, Boronia, which sold for $925,000. 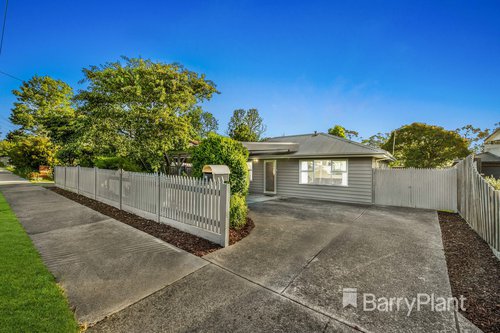 This was a suburb record for a three-bedroom house on a non-development block, according to Mr Arora.

“We had three offers well above the seller's expectations, and another six or seven offers for the house, which is similar to a unit on 589sq m,” he said.

Mr Arora also managed to negotiate a seven-figure sale for 4 Rita Street, Upwey while under quarantine orders after being identified as a close contact. 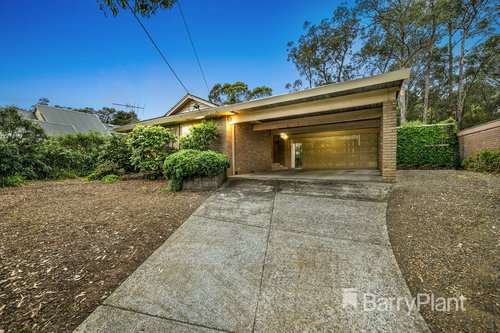 The five-bedroom house on 972sq m changed hands before the auction for $1.017 million.

Meanwhile, a Croydon property at 37 Murray Road sold for more than $100,000 above the seller’s reserve price on November 20. 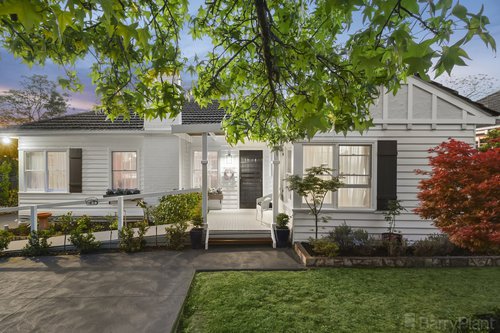 The three-bedroom weatherboard house had been owned by the same family for more than four decades and was renovated, Barry Plant Heathmont & Ringwood agent Dean Kehagias said.

The $1.211 million sale price is the second-highest for a three-bedroom house in the suburb, sales records showed.

“It attracted several families including one who wanted to knock it down and build a new home,” Mr Kehagias said.

“Another family turned up on the day and bid until the price reached $1.206 million but the house sold to a young family from Bayswater.”

Five buyers turned up for the auction of 45 Hopetoun Road, Werribee, which fetched $970,000, a record for a three-bedroom house in the coveted Westleigh Gardens estate, Barry Plant Werribee agent Reece Beckley said. 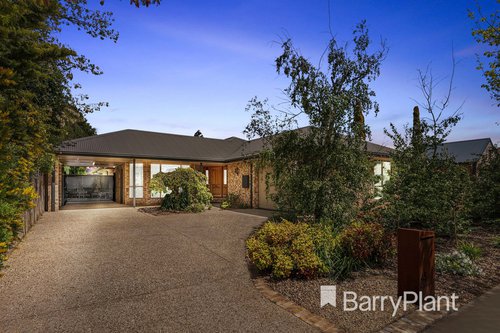 The opening bid of $930,000 was over the vendor’s reserve price and a family from Seddon won the keys to their first home

Comprising mainly homes on 1000sq m blocks, the estate is tightly held, with just one other listing, Mr Beckley said.

In Strathmore, a buyer finally found success at their eighth auction when they snapped up 37 Dublin Avenue. 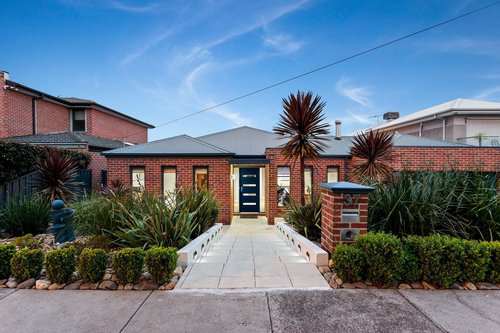 They had lost out at seven previous auctions this year, according to Barry Plant Essendon director Bill Karp.

The beautifully detailed four-bedroom home was called on the market when the bidding reached $1.95 million and eventually sold under the hammer at $2.02 million.

The purchasers were relieved to finally secure a home, Mr Karp added.