Chat with us, powered by LiveChatAuctions run hot despite cold spell

The rain and chill factor could not derail auctions as Barry Plant agents snared a high clearance rate on a wet and windy Saturday.

Many auctions on November 13 reported strong crowds, with as many as 12 bidders present at some, and delivered results beyond expectations.

The Barry Plant Group had a clearance rate of 93 per cent for the week while the Real Estate Institute of Victoria reported an 82 per cent clearance from 1052 auctions held.

The rain did not keep away a crowd from 27 Adeline Street, Greensborough, which attracted 12 registered bidders and sold for $947,000 or more than $150,000 above the seller’s reserve price. 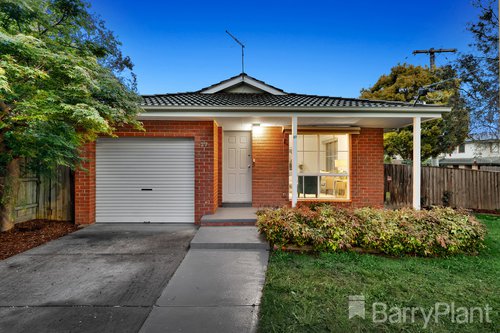 The skies cleared in time for the auction at 27 Barlow Rise, Bundoora, with 11 bidders registering and two buyers fighting it out at the finish. 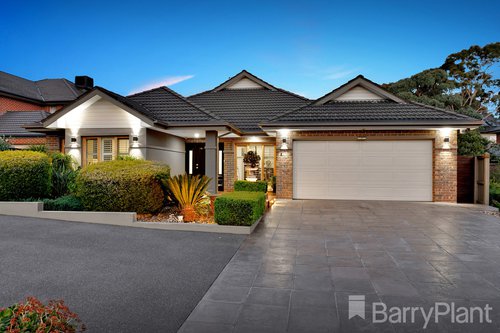 The successful buyer, who was attracted to the quality of the single-level home, bid $1.695 million to win the keys.

“There was strong bidding with mainly $10,000 rises and the sellers were very happy with the price that was well above what they expected,” Mr Egan said.

In Blackburn, the reserve price was declared before the auction at 39A Goodwin Street, which sold for $55,000 more at $1.505 million, Barry Plant Blackburn auctioneer Stuart Rooke said. 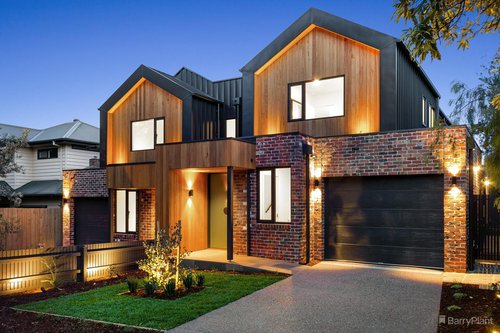 “After we had an offer of $1.45 million, this was set as the reserve and displayed in the interest of transparency,” Mr Rooke said.

“It was bucketing down with rain and the first bid hit the reserve.”

The buyers are downsizing from their Glen Waverley home, he added. The sellers had expected a sale in the $1.3-$1.4 million range for their townhouse when they listed.

Mr Rooke said he would consider announcing the reserve price ahead of auctions as this would help buyers who were finding properties selling for prices well above their expectations.

Meanwhile, the auction of 8 Stroud Court, Kilsyth South, drew 11 registered bidders and was held undercover on the rear deck due to a drizzle. 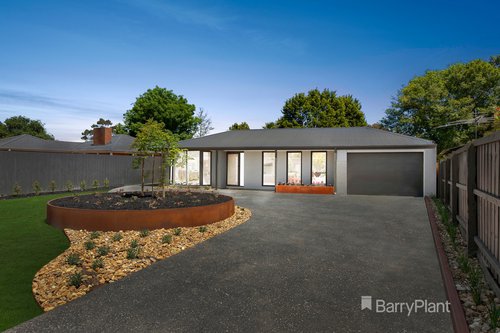 “The wet weather did not deter the mainly local buyers from coming … not if you are serious about buying,” Barry Plant Boronia senior agent Keith Wilson said.

“The renovated house in a quiet spot has a great “man cave” shed and we had a strong opening bid of $1.1 million.”

It changed hands for $1.432 million or well above the seller reserve of $1.2 million.

A crowd of 80 turned up for the auction of 3 Brothers Close, Scoresby, with four bidders onsite and another bidder online. 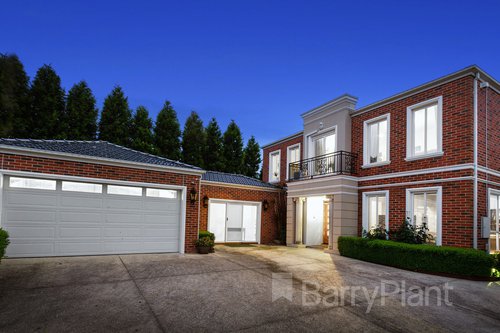 “We were concerned about the weather but the owners of the home of 15 years had realistic expectations,” Barry Plant Wantirna agent Ricko Su said.

The double-storey house in “one of the best pockets in Scoresby” was declared on the market at $1.29 million and finally sold for a whopping $1.646 million, Mr Su said.

It set a new benchmark price for the pocket, which is sought after for its quality and newer homes close to schools and EastLink access, he added.