Chat with us, powered by LiveChatAuctions sizzle in Mill Park and South Morang despite cold snap

Online auctions a boon for bidders in bad weather

Inclement weather could not dampen the spirits of buyers who flocked to auctions in Mill Park and South Morang.

“Buyers will turn up rain, hail or shine because if they want a home, they will be there,” Mr Moxon said.

“And now with the advantage of auctions live streaming, they can watch, bid and buy online in the comfort of their lounge rooms.”

All six auction listings changed hands, including two that sold after auction and two which were snapped up prior.

A standout result was for the four-bedroom house at 25 The Avenue, South Morang, which attracted strong bidding from start to finish, according to agent Tony Ong. 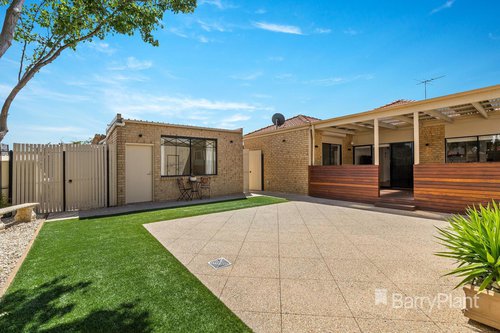 Five buyers onsite and three online pushed the price up to $1.051 million, with a young family from Mill Park winning the keys, Mr Ong said.

“The property sold well because of the block size of 697sq m, as most of the newer homes in the area are on smaller blocks,” he said.

“It also came with two garages, a carport plus an extra office or gym at the rear.” 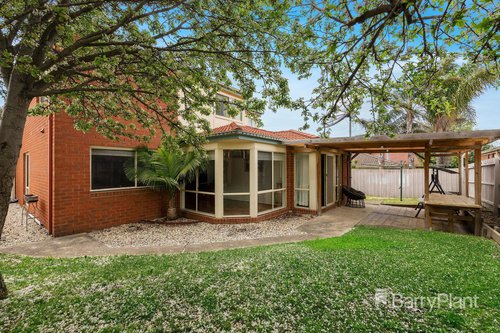 The property was passed in and sold later to a family from Mill Park for $885,888.

The excellent price with the bonus of five auspicious number 8s delighted the Chinese sellers, according to Mr Ong.

Also in South Morang, two properties were sold in the same street on the same day. Two online bidders competed with four onsite for a three-bedroom house at 16 Lanata Street, which sold for $845,000. 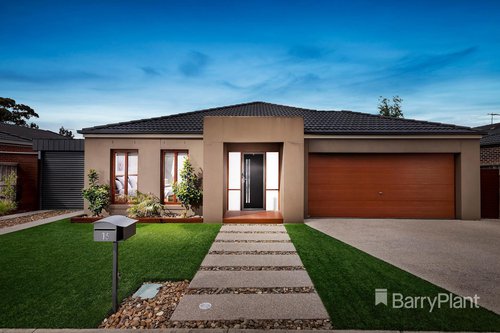 “This was a good result for a three-bedroom house,” Mr Moxon said.

And, the three-bedroom house at 8 Lanata Street, changed hands for $720,000, after it was passed in and sold after negotiation to young first-home buyers from Airport West. 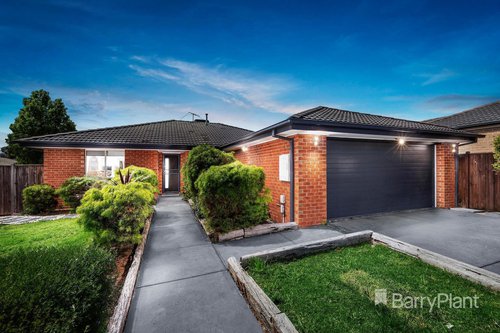 “They were watching the auction online and only made offers after the auction,” Mr Moxon said.

The market in South Morang continues to power through spring, according to Mr Ong.

“This area is very popular because it is the only one that has three train stations,” he said.

“And there’s a big range of properties to suit all buyers.”

The two properties that sold prior to auction were in Mill Park, including a neat two-bedroom unit at 17A Appletree Drive, which sold the morning of the auction for $552,000, according to Mr Moxon. 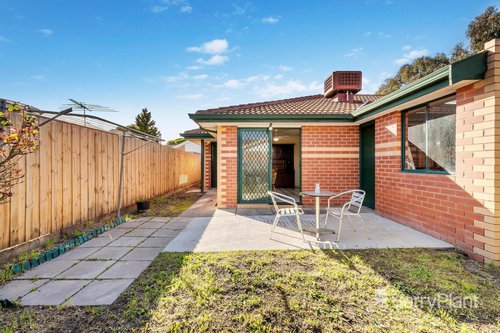 And, a three-bedroom house at 7 Sirius Court, was snapped up by a family from Mernda for $831,888, a day before the auction. 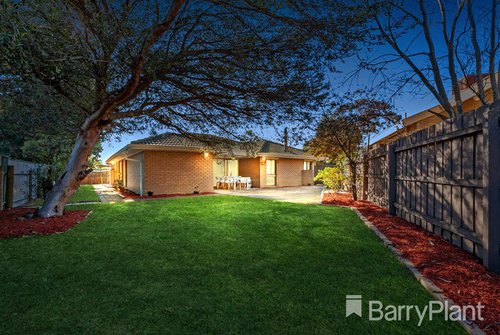 More properties are coming on the market, particularly in the lead up to Christmas, according to Mr Moxon.

“We are now averaging about eight to 10 new listings a week, with at least 10 to 15 groups at each open,” he said.

Mr Moxon expects auctions to continue to be well attended and contested, including the three-bedroom house on 815sq m at 15 Fairwyn Close, Mill Park, scheduled to go under the hammer on November 20. 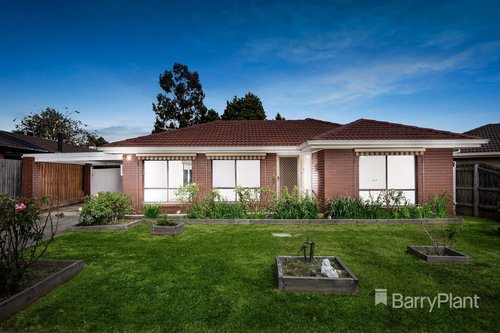 “This property is attracting plenty of attention with six to 10 groups at each open, and four bidders have already registered so far,” Mr Moxon said.

“The block size with potential for a house extension or site redevelopment, subject to council approval, is the point of difference.”