Aspendale’s median house price soared a staggering 24.1 per cent to $1.448 million in the 12 months to September, according to Real Estate Institute of Victoria figures. 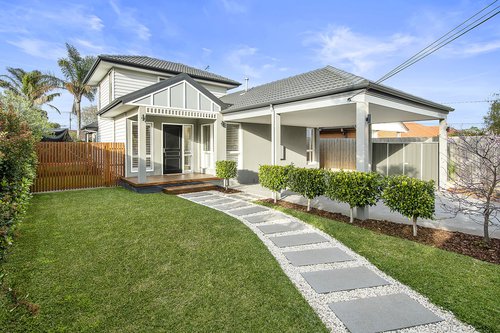 An impressive sale was59 Nirringa Avenue, Aspendale, which sold under the virtual hammer for $1.571 million. The quality of the renovation was ‘exceptional’, according to Barry Plant Bayside auctioneer Chris Kavanagh.

“I sold this property in the same condition to the sellers 12 months ago for around $1.2 million, and they have since decided to relocate overseas due to COVID,” Mr Kavanagh said.

“Often we don’t get to see what a property would sell for a year later, but in my 16 years in the industry, this is the highest price increase in a 12-month period I have ever seen.”

The property drew mostly young and growing families looking to upsize from their units or townhouses. 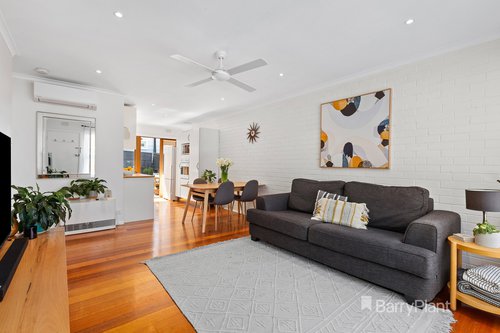 A few suburbs over, a neatly renovated beachside pad at2/11 Mac Crescent, Parkdale sold via virtual auction for $648,000.

The well-presented two-bedroom villa unit in a ‘really nice location’ drew a mix of first-home buyers and downsizers, according to Mr Kavanagh.

The four bidders who vied for the keys, were among 67 people watching online during the auction.

“The market is tracking extremely well, despite slightly more properties becoming available for sale in the last few weeks, but there is still an under supply,” Mr Kavanagh said.

“Quality properties in any of the bayside suburbs attract on average 6 to 10 registered bidders, and about 40 viewers log into online auctions.”

Houses in Bonbeach have seen an annual price increase to $1.35 million since September 2021. 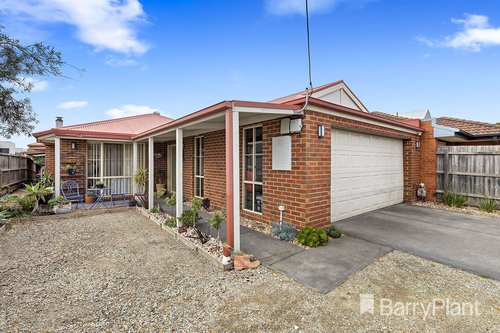 A beachside home at382 Station Street, Bonbeach also sold at an online auction for $1.257 million. The four-bedroom property on 574sq m was dubbed the ‘perfect family home’.

“As we are running slightly shorter campaigns purely because there is so much activity, the average days on market are 21,” he said.

“The one-on-one inspections are allowing us to conduct three weeks’ worth of traditional Saturday open house inspections in just three days.”

As on-site auctions are set to reopen on October 23, Mr Kavanagh said the virtual auctions already scheduled would remain.

“Buyers are feeling comfortable with the online auction process and prices are still rising,” he said.

“And buyers can bid at and watch a greater number of auctions than they were previously able to.”

More property is predicted to hit the market in the coming month, with prices expected to plateau in February, Mr Kavanagh said.

“If sellers are considering putting their property on the market, the period prior to Christmas is the way to go,” Mr Kavanagh said.