Chat with us, powered by LiveChatChristmas rush to purchase delivers stellar results for vendors

Two motivated buyers in Glen Waverley helped drive up the price of a property $335,000 above the seller’s reserve.

The December 11 auction of 12 Pentland Court, Glen Waverley, attracted three bidders with two competing without pause until the $1.985 million result. 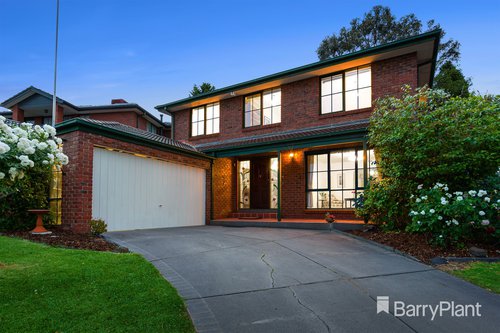 “Before the auction, there was concern we might not reach the seller’s reserve of $1.65 million but we had two buyers keen to purchase and live in the house,” Barry Plant Glen Waverley auctioneer Tony Ievoli said.

“The bidders just kept going past the reserve and it sold to a first-home buyer.”

Mr Ievoli said while the market had changed with more listings, “Christmas desperation” among many buyers had led to strong prices and results.

The seller had lived in the five-bedroom house in the Brentwood Secondary College zone for 30 years. 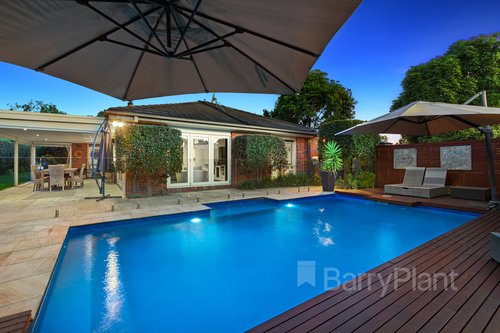 “We had nine groups at the first inspection and several had a second inspection with two buyers falling in love with the home,” Barry Plant Wantirna director Brendan Murphy said.

“They put in very competitive offers and the sellers decided they need not wait two weeks for the auction.”

A private auction held on December 10 saw the house sell for well above the seller’s reserve price of $1.35 million, Mr Murphy said.

The family entertainer on 895sq m has a lifestyle appeal with formal, family and leisure zones complemented by alfresco entertaining and an inground pool.

Mr Murphy said the sale price was well above expectations, as a property a few doors away fetched $1.355 million on December 1 with another agency. 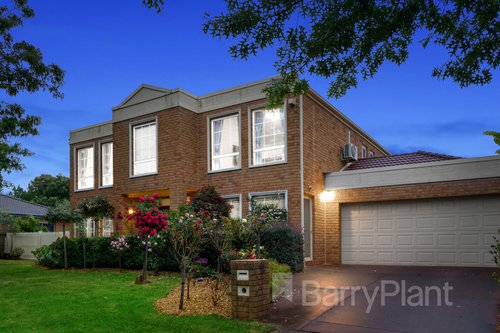 The four-bedroom house on two levels and on a good-sized block sold strongly, well above the seller’s expectations.

The agency also sold several properties prior to their December 11 auctions.

While most Barry Plant offices will conclude their auction schedules for this year on Saturday, December 18, several have auctions lined up until December 23.