Chat with us, powered by LiveChatCraigieburn sellers cash in as buyers eye affordability and growth

Craigieburn sellers cash in as buyers eye affordability and growth

Three properties listed by Barry Plant Craigieburn changed hands at online auctions on October 23, including a three-bedroom house at 55 Loudon Circuit, which sold above the vendors’ expectations for $540,000. 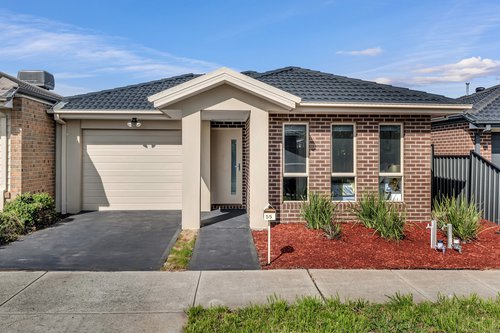 First-home buyers, investors and downsizers from the northern suburbs competed for the low-maintenance, move-in ready property, according to agency sales manager Damien Crivelli.

“The auction achieved an unexpected result, with investors from Mill Park snapping up the home for their son to live in,” he said.

Strong bidding resulted in a great outcome for owners of a three-bedroom house on 650sq m at 59 Rokeby Crescent. 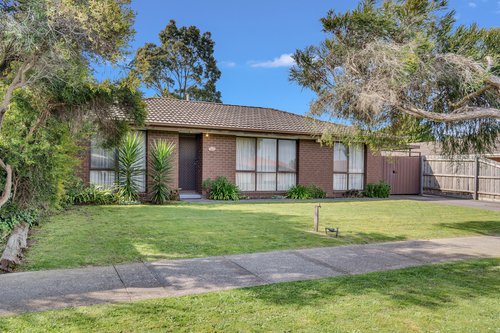 On the market for the first time in over 30 years, the renovator’s delight was contested by a group of six first-home buyers and investors who pushed up the price to $585,000.

Attracted to its land size and location, a first-home buyer snapped up the home near the train station, shopping centre and the Hume highway.

“This property drew strong interest because of its land size and development potential,” Mr Crivelli said. 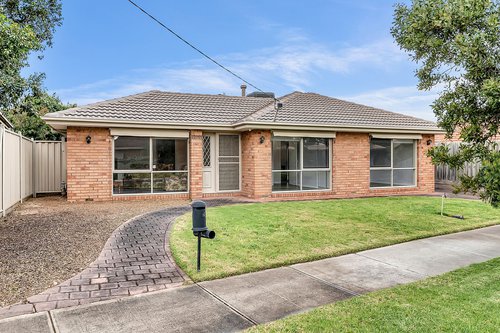 A fierce battle among six bidders saw the price soar more than $50,000 above expectations, with a first-home buyer from St Albans winning the keys.

Home to the owners for more than 33 years, the property with a large entertainment pergola and a big shed attracted 15 registered bidders, Mr Crivelli said.

Craigieburn, with a diverse selection of houses on small or large blocks, is a haven for buyers wanting to secure their first home or investment, upsizers or upgraders, or developers.

“The market is hot here and the value for money is amazing,” Mr Crivelli said.

“Buyers are spoiled for choice, for under $600,000, you can get an older house on a big block or a newer house on a smaller site, and all this just 30km from the city.”

The suburb’s infrastructure is also a drawcard, including the train station, shopping centres, schools, aquatic and leisure centres, and childcare facilities.

With the median house price in Craigieburn increasing 9 per cent in 12 months to $592,250, buyers are drawn to its affordable homes and growth potential.

Rising property prices in neighbouring Mickleham, Kalkallo and Donnybrook are having a flow-on effect on prices in Craigieburn, according to Mr Crivelli. 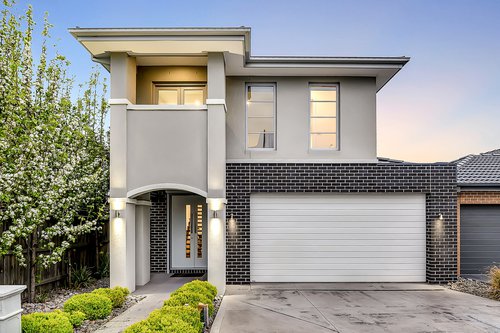 “This result for a three-bedroom house on a 336sq m block blew our socks off,” Mr Crivelli said.

A fiery auction is expected for a four-bedroom house at 112 Grevillia Street, Craigieburn, on October 30. 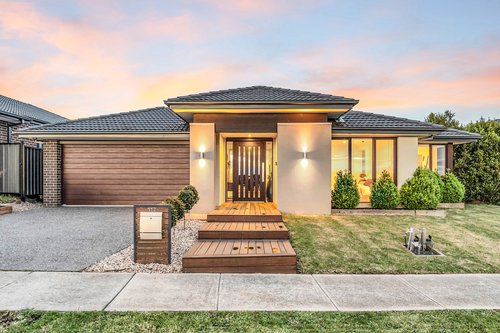 “The size, style and location of the home have made a good impression on buyers, with seven registered to bid so far,” Mr Crivelli said.

And, scheduled for auction on November 6 is a four-bedroom house at 27 St Andrews Drive, Craigieburn, that has attracted 60 groups at inspections. 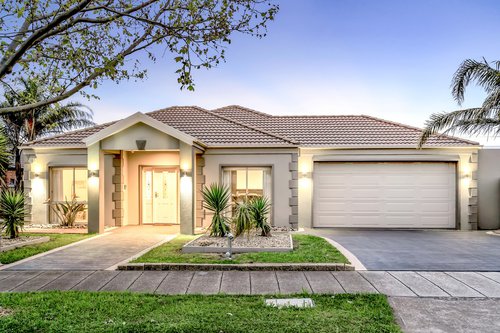 “They are mainly buyers from the northern suburbs looking for their forever home,” Mr Crivelli said.

The single-storey house of more than 50 squares on 849sq m is a rare offering.

“It’s not often a house of this size on a big block with no easements comes on the market, and we expect a great result for the owners,” Mr Crivelli said.