Chat with us, powered by LiveChatDad’s "labour of love" achieves seven-figure windfall at emotional auction

A modest 1950s Niddrie home has sold for a multi-million dollar price at an auction where emotions ran high. 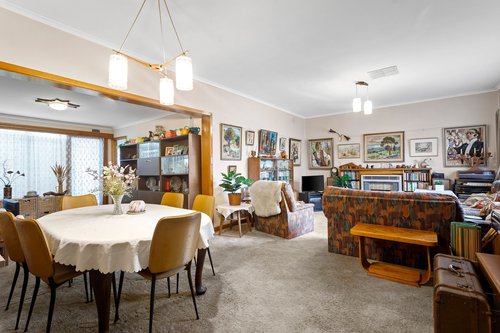 Three local bidders, including a developer, owner-occupier and investor, competed at the auction on December 11, with the investor splashing $2.02 million on the property and winning the keys.

The result drew mixed emotions from the vendors, according to Barry Plant Essendon agent Tony Catena.

“The sellers were three siblings whose father bought the land in 1954 and built the house, while they lived in a bungalow at the back,” he said.

The much-loved brick house retains many original features and is in a prime location in the heart of Niddrie, near the hustle and bustle of Keilor Road.

Backing on to the Keilor Road shopping strip, the property includes a self-contained one-bedroom bungalow set in a garden of lovingly planted fruit trees.

On the same day, in nearby Haldane Road, two homes also sold at auction and achieved prices beyond their owners’ expectations.

Built about 10 years ago, a modern four-bedroom house at 45 Haldane Road, attracted three bidders and was snapped up for $1.665 million. 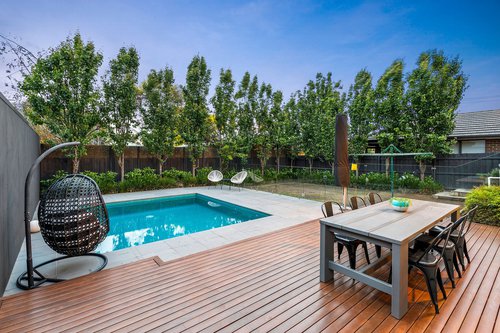 “This property sold so well because of its single-storey layout, which is a rarity in the area,” Mr Catena said.

The family who bought the home was also attracted to its location near parkland and freeways, indoor-outdoor living areas, and resort-style pool and deck.

Two doors away, at 49 Haldane Road, three first-home buyers battled for a three-bedroom weatherboard house, which sold for $817,000. 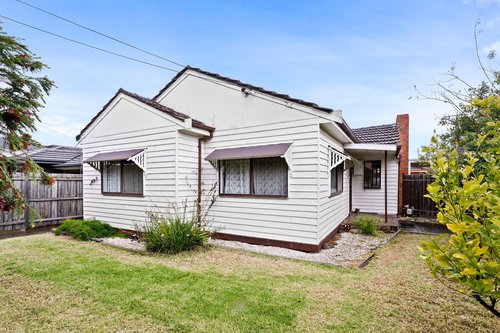 “This unrenovated 1960s home had been rented out by the owner for more than 30 years,” Mr Catena said.

“It is an affordable entry-level property in a quiet corner spot.”

Buyers priced out of neighbouring Essendon are flocking to Niddrie, Mr Catena said.

“Homes here are much more affordable than similar properties in Essendon, which is known as the rich cousin,” he said.

Located 16km from the CBD, the compact suburb offers quality schools and parks, vibrant shops and eateries, plus good public transport including trams on Keilor Road.

There is easy access to the Calder Freeway for a quick drive to the CBD or airport.

Up for auction on January 15, the character-filled three-bedroom house at 104 Haldane Road, Niddrie, is attracting strong interest. 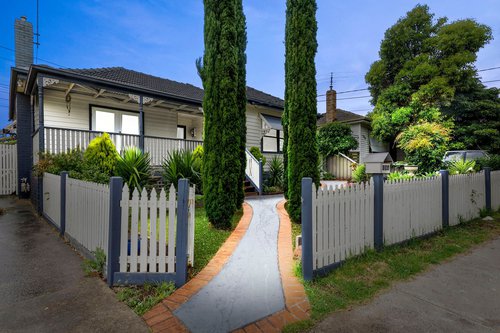 French doors open to a paved and covered outdoor entertainment area and a wide veranda with leafy valley views.

Parks, buses and schools, including Penleigh and Essendon Grammar, shops, cafés, trams and freeways are nearby.