Proximity to good schools, a huge park and a mega shopping centre has boosted the sale prices of Doncaster homes.

A midweek auction for 66 Board Street yielded a new street record price of $1.741 million. The new benchmark was more than $200,000 over the previous top price, sale records showed. 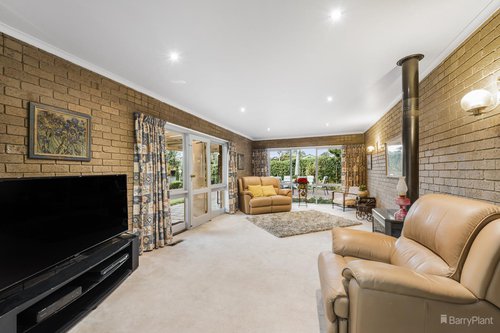 “It was a competitive auction for a house in a great location and it sold well above the seller’s reserve of $1.55 million,” Barry Plant Doncaster East agent Isabella Kou said.

Another auction sale at nearby 43 Botanic Drive set the highest price for the street in six years when the hammer fell at $1.67 million. 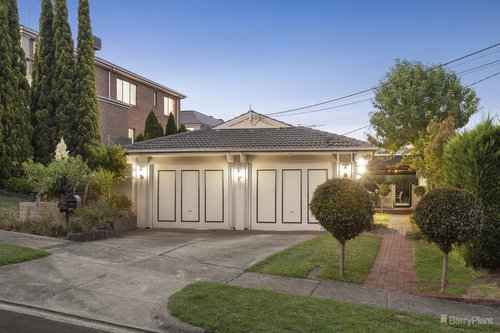 The February 26 result was also above expectations for a house with a façade comprising a double garage.

“But the buyers wanted it and went through the property three times, and it was in the zone for Doncaster Gardens Primary School which has a very good reputation,” Ms Kou said.

The house has an original floorplan with small bedrooms but is close to the popular Ruffey Lake Park and Westfield Doncaster shopping centre.

The north-facing property drew four bidders, with several others not able to raise their hands after a strong opening bid of $1.45 million was made.

The buyers are first-home owners while the seller moved to the area in 2014 to be in the school zone.

The high prices fetched by properties along the street had given the seller expectations of a strong result, Ms Kou said.

And the new owners of nearby 2 Gray Street were attracted to it because it reminded them of their Adelaide home, Barry Plant Doncaster East auctioneer Todd Lucas said. 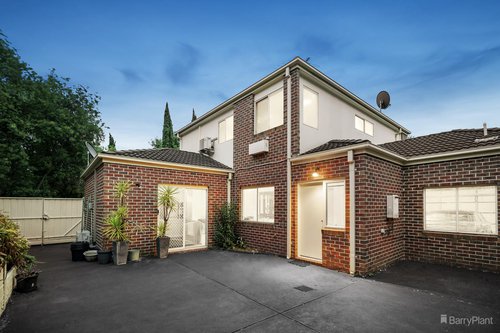 The buyers recently relocated from Adelaide and outbid three young families for the keys to the house set on a subdivided 472sq m block.

It sold for $1.461 million or $81,000 above the seller’s reserve, and the result was the third-highest sale price on the street.

“We thought the property might have passed in as the auction took 30 minutes, but the result was well beyond expectations,” Mr Lucas said.

Buyer demand has risen strongly in the suburb, which recorded a median house price of $1.475 million at the end of 2021 on realestate.com.au.

“The Doncaster market is looking strong with buyers coming from interstate and nearby suburbs and we are getting more properties to sell as well,” Mr Lucas said.

“And we are selling those properties, with good homes in high demand and achieving good results.”