A patient auctioneer and sellers who kept their cool tasted sweet success after an auction battle that went on for more than 90 minutes in Glen Waverley.

The virtual auction on October 23 for 21 Diamond Avenue attracted only 37 bids but stretched the patience of those watching. 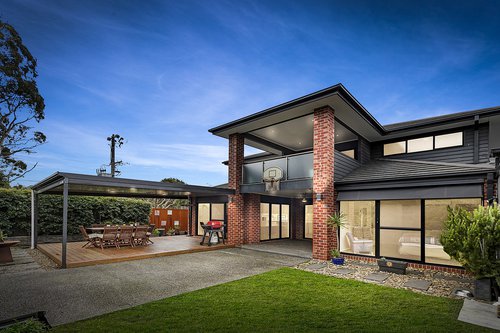 The contest was mainly between two buyers who made their bids in small increments in the hope of getting the property passed in for negotiation.

But Barry Plant auctioneer Steven Garipian was happy to wait and take the $5000 bids, and eventually sold the house for an impressive $2.41 million.

“It was my longest auction and I never want to have to do it again.” Mr Garipian said.

“The auctioneer did a good job of keeping the auction going for more than one and a half hours,” she said.

“We sold a similar nearby house with a pool for $1.835 million earlier this year, and so this was an outstanding result.”

The Diamond Avenue house on a corner allotment offers four bedrooms and three bathrooms with multiple living zones and quality appointments. A local family will be upsizing to the property.

Over at 9 Karnak Court, Glen Waverley, four bidders drove the price to $2 million, which stunned the owners of 30 years as they had expectations in the $1.5-$1.65 million range. 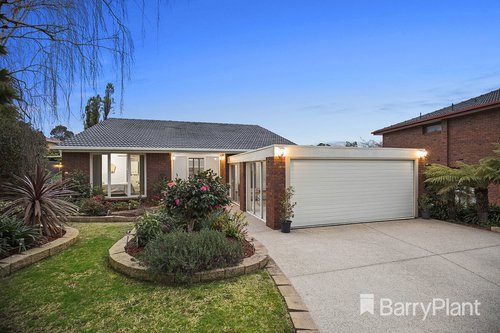 “The sellers had very realistic price expectations while the new owners had been looking in the area for some time.”

The four-bedroom home was sought after because it is in the coveted Glen Waverley Secondary and Mount View Primary zone.

October is ending strongly for the Barry Plant Group with more than 100 auctions each week heading to November.

Its network of offices and agents have also scheduled hundreds of auctions in the coming weeks, as the spring market plays catch up after the end of Melbourne’s sixth lockdown.