Chat with us, powered by LiveChatGreater Bendigo leads for price growth

Greater Bendigo is the top performer among Victoria’s regional cities for price growth.

Located in central Victoria, 150km northwest of Melbourne, it boasts the most suburbs with strong median house price growth, according to the latest Hotspotting report.

While other regional cities, including Greater Geelong and Ballarat, continued to record strong increases in prices and sales volumes, they had fewer suburbs with higher growth levels than Greater Bendigo, report author Terry Ryder said.

Bendigo and Maiden Gully are growth hotspots, according to Barry Plant Bendigo agent Reecy Owins, who has more than 30 years of experience in the industry.

“These suburbs are attracting strong competition from all types of buyers, with most homes selling as soon as they go on the market and at prices beyond the owners’ expectations,” she said. 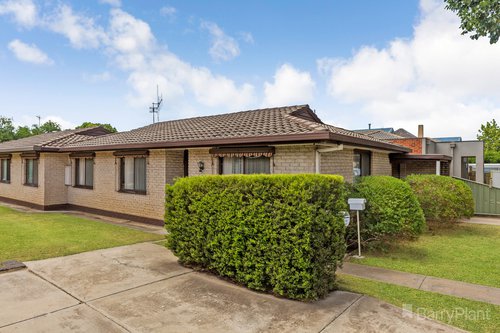 “There were 28 groups walking through the home in the first two days and five buyers putting in offers,” Ms Owins said.

The unit, in need of renovation, attracted strong interest and competition because of its lower price bracket, the scope for growth and rental potential of $300 a week, she added.

The property’s location between the CBD and the hospital precinct, and proximity to Lake Weeroona and eateries, were also drawcards.

In Maiden Gully, a large four-bedroom house on 1354sq m with a pool at 15 Arlington Court sold to a local retired couple with grandchildren for $905,000, just above the owners’ expectations. 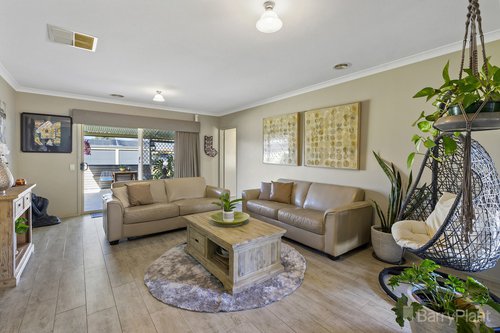 “We sold this property sight-unseen after the COVID lockdown,” Ms Owins said.

“There was plenty of interest from Melbourne buyers for this one.”

Maiden Gully is popular with families because of its larger homes on bigger blocks, good infrastructure and location.

“It’s only 10 minutes from the town centre and has good schools, including a primary school and the foundation to Year 12 Marist College,” Ms Owins said.

Demand for homes in the regional city, particularly from Melbourne buyers, continues to soar, and the market is expected to power through 2022.

The Hotspotting report also noted that house prices rose in nearly all towns in regional Victoria in the past 12 months, including Hamilton, Venus Bay, Stawell, Lakes Entrance and Apollo Bay.

There were also price hikes in the townships of Broadford, Wallan and Seymour in the Mitchell Shire.