Chat with us, powered by LiveChatGreensborough and Diamond Creek crack million-dollar median

Homeowners in Melbourne’s northeast reaped hundreds of dollars a day when property prices skyrocketed across the Shire of Nillumbik last year.

They earned $414 every 24 hours in Greensborough over the past 12 months, with the median house prices soaring 17.8 per cent to $1.001 million, according to Real Estate Institute of Victoria data.

High demand and a lack of properties for sale pushed up prices beyond the million-dollar mark, according to Barry Plant Greensborough director Brayden Schmidt.

FOMO or the Fear Of Missing Out sparked a buying frenzy in the area.

“They had a lot less to choose from and if they wanted a home here, they were forced to pay more for fear of missing out,” Mr Schmidt said.

Second-home buyers only managed to secure a home after their fourth or fifth attempts.

“They were only successful after they went in hard on the offers and paid top dollar,” Mr Schmidt said.

In October last year, a family upgrading from an older home in Reservoir splashed $1.655 million on a luxury four-bedroom house on 1048sq m with a pool and tennis court at 8 Sunrise Drive. 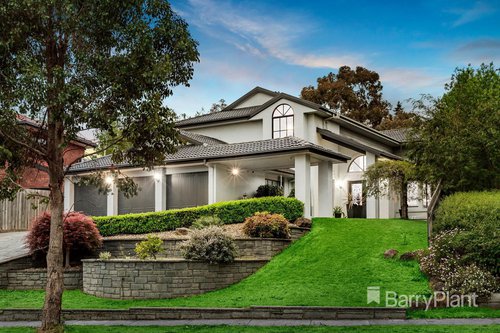 “We had 45 groups through the first open and up to 12 offers,” Mr Schmidt said.

Bordering the Green Wedge, Greensborough attracts all types of buyers because of its diverse range of homes, major shopping centre, train and bus services, quality schools and access to highways.

In a hot October market, a four-bedroom house at 12 James Cook Drive, sold for $1.306 million to a professional couple from out of the area. 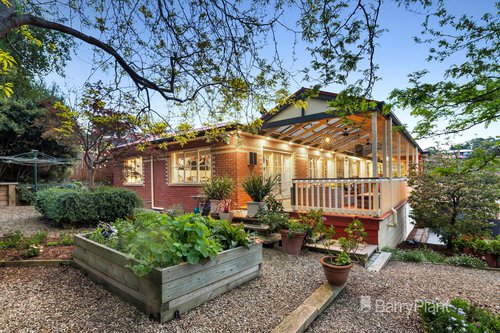 “The auction was brought forward a week to Derby Day and eight bidders pushed the price $186,000 above the seller’s reserve,” Mr Booth said.

In the same month, two-bedroom home at 2/26 Edmund Street, was snapped up by a first-home buyer from Epping for $915,000 at an online auction. 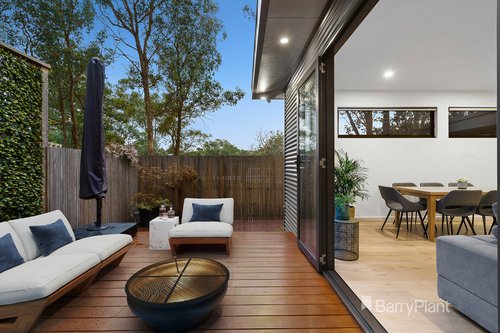 “This was a record price and big money for a two-bedroom home in Diamond Creek,” Mr Booth said.

With its upgraded train line, shops, cafes, parks and schools, Diamond Creek is a haven for families, professionals and high-end first-home buyers, according to Mr Booth.

“Most buyers are locals wanting to stay in the area and inner-city buyers looking for a relaxed lifestyle with more space,” he said.

Homeowners gained $548 every 24 hours in the Green Wedge suburb that offers prestigious homes on small acreages with pools and tennis courts, ideal for families, professionals and business owners.

“So, when a property comes up for sale, it’s snapped up at a premium price.”