Chat with us, powered by LiveChatHamptons-style house soars $122k above reserve as five bidders turn up

While some auctions struggled to find buyers, several Barry Plant listings attracted keen bidders to sell strongly on the last Saturday in July.

A new luxury home at 14A Ebb Street, Aspendale sold in 15 minutes after starting on a vendor bid of $1.3 million and ending at $1.522 million. 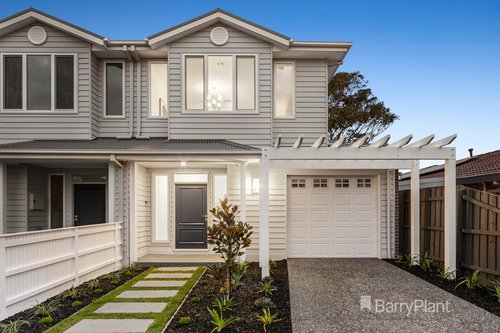 “There were bids of $5000 and $10,000, and it rose quickly past the $1.4 million seller’s reserve,” Barry Plant Mentone-Cheltenham auctioneer Chris Kavanagh said.

“The buyers were attracted by the quality of the home and the location.”

“We had young families and downsizers who were owner-occupiers, and the exceptionally built home was well received,” Mr Kavanagh said.

The property, one of two on the block, was sold to a young family from nearby Cheltenham.

“The sellers were pleased to get about 10 per cent in excess of their expectations,” he added.

“The auction outperformed the market average as most auctions only have two or three bidders and sell at the reserve price or just above.”

He noted that with the uncertainty about building costs, buyers now preferred newly built homes instead of building their own.

“There are not many new townhouses of this quality on the market in the area,” Mr Kavanagh said.

“As this sale shows, quality homes in good locations will have high demand.”

A well-maintained front unit at 1/743 High Street Road, Glen Waverley, sold to an investor with a premium of nearly $40,000 with four bidders participating. 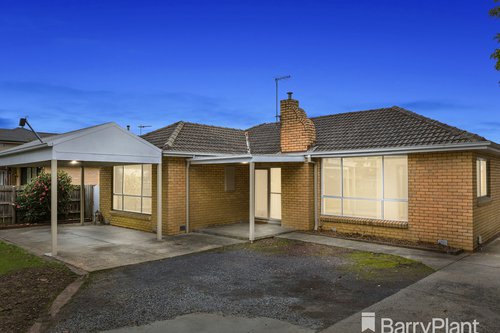 “The three-bedroom unit fetched $836,000, and while not the best property in the street, it is in a good location near the station and in the Glen Waverley Secondary College zone,” Mr Ievoli said.

“It sold to an investor who lived around the corner.”

Bidders also drove up the price of 297 Brandon Park Drive, Wheelers Hill, to $1.11 million, and it was also bought by an investor. 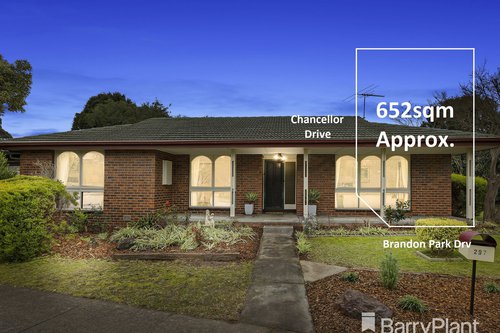 “The investors are coming back, with the market changing and a shortage of rental properties,” he added.

“Smart investors are buying properties with rental potential because of the demand, and our property management office is finding good tenants for them very quickly.”

Glen Waverley is a popular suburb for families with school-going children, and a family from Point Cook bid $1.337 million to win the keys to 37 Annandale Crescent. 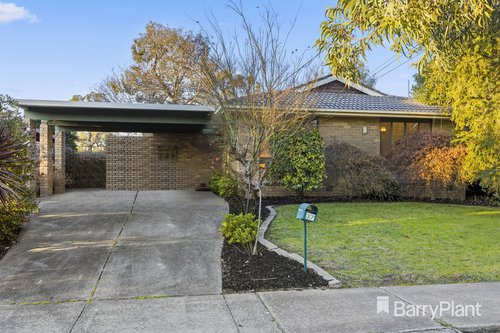 The auction attracted four bidders who held back at the start but pushed it to fetch a premium of $27,000 above the seller’s expectation.

“All three auctions had solid results and buyers are still seeing opportunities, and those with long-term vision know property values will increase,” Mr Ievoli said.