Chat with us, powered by LiveChatHefty price gains for long-time owners in eastern suburbs

Holding on to a quality home in a coveted location has paid off for sellers in Melbourne’s east.

A mother helped her daughter with the $2.006 million purchase of 23 Appletree Drive, Glen Waverley, in a four-bidder contest. 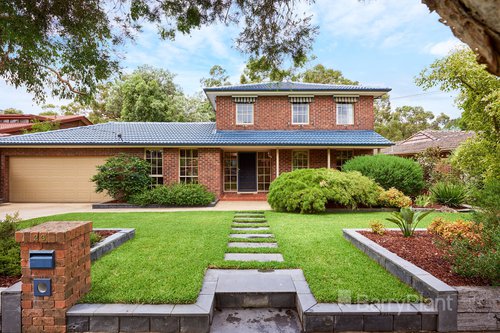 “Bidding then went up quickly to $2 million and it sold with a very strong result,” he said.

“The property changed hands to a woman who attended the auction with her children, and her mother helped her buy it.”

Sale records indicate the house was purchased for $457,000 in 2002, which meant a price gain of $1.549 million for the owners who presented their home well.

“The buyer had inspected several of our listings but was attracted to 23 Appletree because of the quality and location of the home,” Mr Ievoli said. 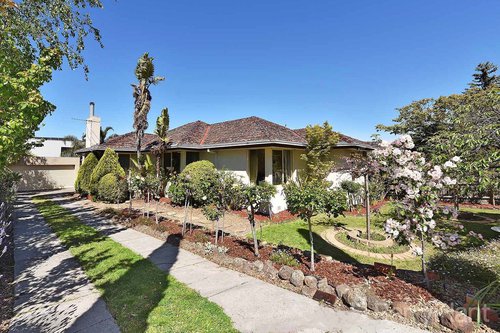 “There were only two buyers but the bidding was fierce, and it sold to a family upsizing from Dandenong North while the underbidder was an investor,” Barry Plant 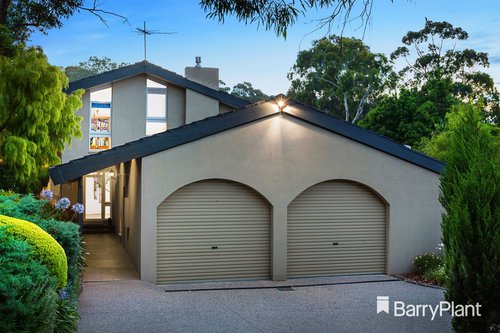 The large, renovated home in the Golden Mile area attracted three motivated bidders, who made small increments to their bidding and dragged out the auction, Mr Ievoli said.

“We are seeing more properties come on the market and inspection numbers continue to be high,” he added.

“Good quality homes are still getting strong prices and sellers need to listen to the market.”