Chat with us, powered by LiveChatHigh-intent buyers swoop on Beveridge and Millgrove

Beveridge and Millgrove are among five outer ring suburbs where demand from house hunters has skyrocketed in the past 12 months.

The activity on realestate.com.au from those close to making a purchase in Melbourne’s outer suburbs has jumped significantly and more than doubled in some areas, according to the REA Group’s PropTrack.

In these suburbs, more than 25km from the CBD, a typical home sells for less than the median house price in the region.

Millgrove, with a median price of $485,000, is one of the more affordable suburbs in the Yarra Valley, according to Barry Plant Woori Yallock director Jenny Webb.

“It offers good opportunities for first-home buyers, those working from home, and buyers wanting a lifestyle change,” she said.

“The market is buoyant in Beveridge with high demand from buyers moving to outer Melbourne for more bang for their buck,” he said.

Mandalay Estate is in demand as it offers a golf course, restaurant, gymnasium, pool and tennis courts, with Beveridge Primary School, Wallan Secondary College, shopping centres and parks nearby.

There was strong interest in a four-bedroom house on 648sq m at 12 Halycon Bend which sold before auction for $765,000 to second-home buyers from Donnybrook. 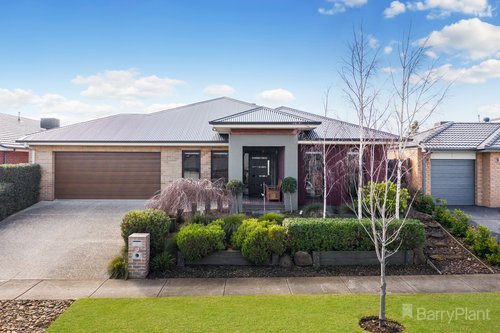 And first-home buyers from Whittlesea snapped up a modern four-bedroom house on 747sq m at 9 Zenith Road for $695,000. 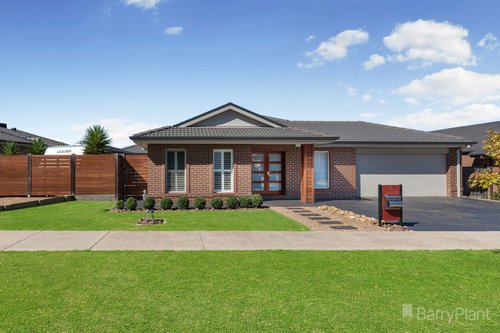 A four-bedroom single-level house at 18 Palladium Circle drew six offers, mainly from first-home buyers, and sold above the seller’s expectations for $621,750. 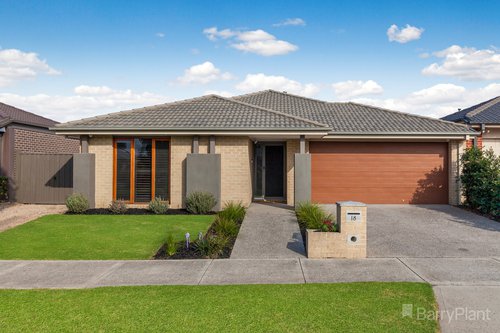 High demand and low stock levels are pushing up prices in Beveridge, according to Mr Knight.

New listings in Mandalay Estate are generating strong enquiries from buyers, including a fully fenced 835sq m parcel of land at 30 Sanctuary Circuit priced at $400,000. 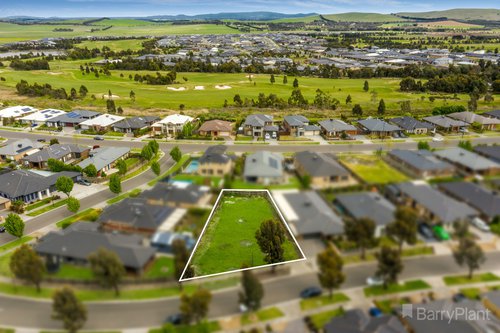 “This titled block with sweeping views is ready for a dream home,” Mr Knight said.

“It is attracting more than 30 enquiries in a week from buyers in neighbouring suburbs and is expected to sell well.”