Chat with us, powered by LiveChatHomes sell swiftly in northwest Victoria

Buyers pounce on family homes in Mildura and Irymple

Quality properties in Mildura are selling in the blink of an eye, as demand soars for family homes in the regional hub on the banks of the Murray River.

“Most fly off the shelves within days of hitting the market,” he said.

In Irymple, a suburb about 7km from the Mildura town centre, a local family wanting to upgrade splashed $960,000 on a four-bedroom house on 1015sq m at 3 Windsor Court.

“This property was on the market for less than two weeks and it drew huge interest,” Mr Scott said.

Irymple has experienced substantial price growth in the past three to four years because of its new residential developments, according to Mr Scott.

The new developments are supported by good schools, sports facilities and a shopping hub with a gymnasium, cafes, eateries and grocery outlets.

While most properties last only a few days on the market, some homes are snapped up in off-market deals, according to Mr Scott.

“They sell before they have been advertised to the public, usually to buyers who are registered on our database,” he said.

These buyers who have missed out on previous homes are contacted as soon as a property comes up for sale.

“They have formed a good relationship with our agents who are aware of what they’re looking for,” Mr Scott said.

“If they act swiftly and decisively when opportunity knocks, they should acquire a home of their choice.”

A buyer on the database secured a modern four-bedroom house on 915sq m at 4 Peter Court, Mildura, in an off-market sale. 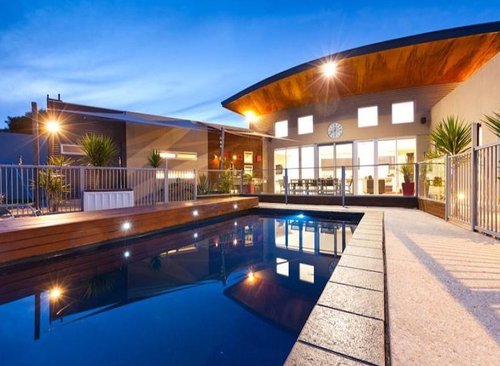 “He is from Mt Martha and was contacted as soon as it came up for sale,” Mr Scott said.

“He quickly viewed the property and bought it, even before the photographs were taken for the advertisement.”

The property sold above the seller’s expectations for $680,000.

Due to a shortage of land for sale in Mildura, vacant blocks in new residential subdivisions have seen price gains of 70-80 per cent in the past three years, Mr Scott said.

“We recently sold 75 lots in just a few months in Irymple’s Verdi Estate,” he said. 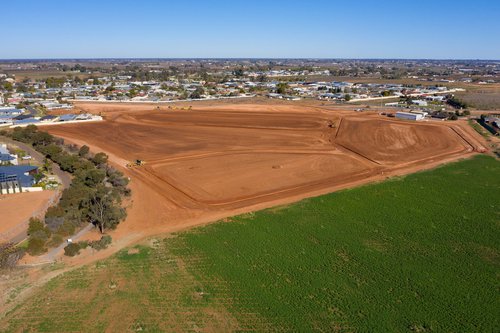 “Construction is frantic out there and the estate will be built out in the next 12 months.”