A modest 1970s weatherboard house has achieved an awesome sale price in Aberfeldie.

A Burwood developer splashed $2.007 million on the three-bedroom house on 481sq m at 104 Fawkner Street at auction on February 19. 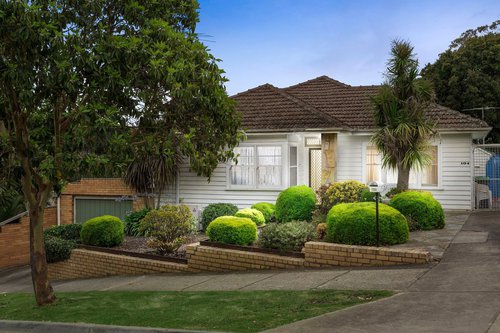 Spirited bidding among four buyers pushed the price $307,000 or 18 per cent above the seller’s $1.7 million reserve.

The property attracted strong interest from buyers who were keen to knock down the house and build a new home on the site, according to Barry Plant Essendon agent Walter Mahch.

The home’s elite location, proximity to the Maribyrnong River and recreation areas, and its potential attracted buyers.

The sale was an emotional one for the vendor who had lived at the property for 50 years.

“The owner who is in her 90s lived there with her daughter, and now plans to downsize,” Mr Mahch said.

Barry Plant Essendon director Bill Karp, who called the auction, said there were few opportunities like this in the suburb.

The median house price in Aberfeldie has grown 8.3 per cent in five years to $1.876 million, according to realestate.com.au.

The property was one of five auctioned by Barry Plant Essendon that day, including a four-bedroom house on 810sq m at 37 Clifton Street, Aberfeldie. 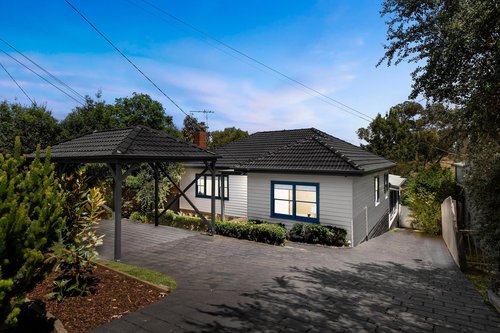 In nearby Niddrie, a five-bedroom luxury showpiece at 52 Teague Street, was snapped up for $2.415 million. 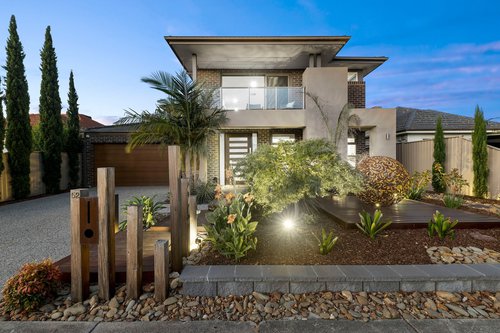 Two bidders went head to head in the battle to win the keys to the house, which sold above the owners’ expectations, according to Barry Plant Essendon agent Natalie Drazic.

The buyers were attracted to the quality and presentation of the home, stunning alfresco area, and its family-friendly floorplan that places the main suite at ground level and a large rumpus room upstairs.

“A bonus for the buyers was the bungalow at the back, perfect for extended family members or guests,” Ms Drazic said.

About 50 groups inspected the modern double-storey dazzler, which is a rarity in the suburb of mainly townhouses and older renovated homes.

“The vendors bought this property about 11 years ago, knocked down the original house and built this one,” Ms Drazic said.

Ms Drazic pointed to a three-bedroom townhouse at 3/1A Florence Street, which sold after the auction on February 19 for $880,000, to young first-home buyers. 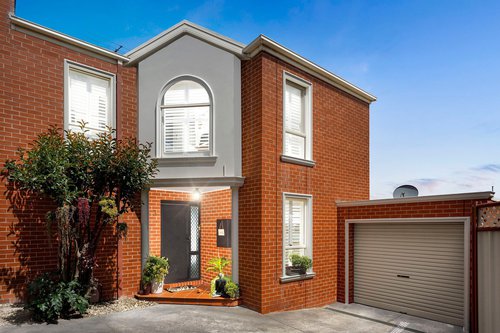 “This was an outstanding price for a unit in the area,” Ms Drazic said.

The median house price in Niddrie has jumped 7.3 per cent in five years to $1.21 million, while the median price for units is $763,500, according to realestate.com.au.