Prices on the rise in Whittlesea suburbs as demand swells

Strong prices are putting smiles on the faces of South Morang sellers, with auction numbers on the rise.

The vendors of a four-bedroom house on 883sq m at 170 Gordons Road, were over the moon when their property sold for an unexpected $843,000 at auction on February 5. 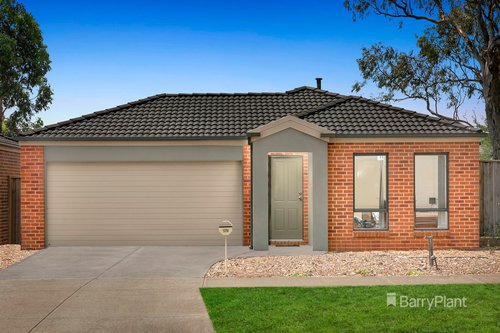 A fast and furious contest among five bidders pushed the price a whopping $183,000 above the seller’s reserve, according to Barry Plant Mill Park-South Morang agent Tony Ong.

“The house took up only the front half of the block,” he said.

“It was a great result for a block with a huge backyard with no development potential.”

In a desirable location within walking distance of the Coles shopping complex, the modern home with indoor-outdoor living was snapped up by a local family. 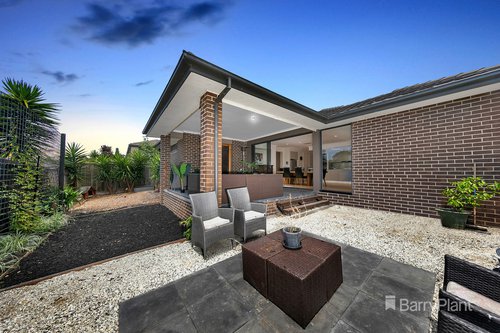 Four bidders battled it out at the auction, with a downsizer from out of the area snapping up the home, Mr Ong said.

The well-presented house displays a stylish renovation and a smart floorplan that offers an appealing balance of space and easy-care living, he added.

Buyers were also drawn to the property’s location, within walking distance of Middle Gorge train station and near Westfield Plenty Valley shopping centre, schools and parks.

Soaring demand for homes is pushing up prices in South Morang, where the median house price jumped 13.1 per cent last year to $735,000, according to the Real Estate Institute of Victoria.

“People also love living here because of the leafy surroundings with parks and walking tracks, and beautiful views of lakes and hills,” Mr Ong said.

“They are attracted to the modern low-maintenance homes, which are ideal for busy families and workers.”

The suburb offers a diverse variety of properties to suit all budgets, from two-bedroom units to six-bedroom houses. There are also multi-million dollar showpieces for those seeking a luxurious lifestyle.

The number of homes for sale in the South Morang and neighbouring Mill Park is on the rise, with February and March already booked out with auctions, according to Mr Ong. 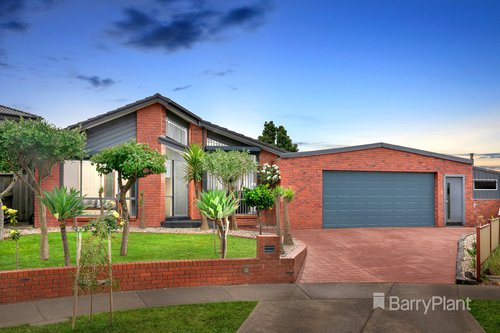 The property drew strong interest from first-home buyers, upsizers and downsizers, who are living locally and in areas towards the inner-city, according to Mr Ong.

“This affordable price point has already attracted a number of registered bidders,” he said.

“The auction on Saturday is looking good.”