Chat with us, powered by LiveChatInner north entry-level dwellings “fly off the shelves”

A flurry of first-home buying activity has seen a plethora of homes snapped up across Melbourne’s inner north suburbs.

“Many came forward to grab the chance to get into the market,” he said.

“Entry-level two-bedroom apartments, units and townhouses on the city fringe flew off the shelves at good prices.” 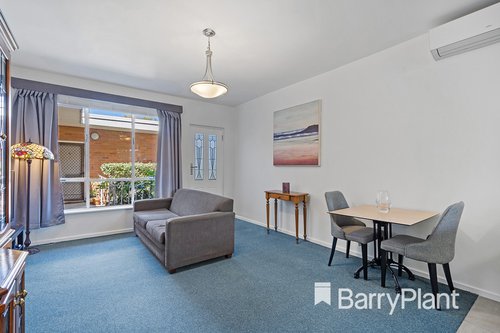 “This is one of the larger homes in the block and sold after a quick five-minute battle between two bidders,” Mr Sfindilis said. 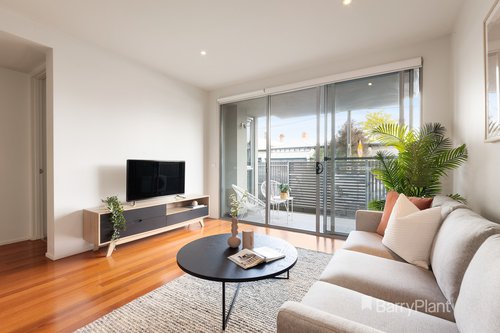 Strong bidding from four local first-home buyers with a penchant for the inner-city lifestyle pushed the price past the $600,000 seller’s reserve, Mr Sfindilis said.

Set in a boutique low-rise complex less than 7km from the CBD, the trendy home with street frontage and a courtyard is near Sydney Road’s trams, shops and eateries.

Several properties were also sold prior to auction to eager first-home buyers, including a two-bedroom townhouse at 8/118-124 Melville Road, Brunswick West. 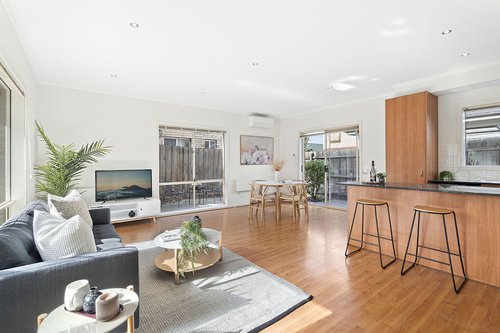 It attracted three offers and sold a day before the auction for $830,000 to a young couple from Mont Albert.

The property with a courtyard and carport is in a modern complex with a gated entry and is near trams, Jacobs Reserve, Brunswick North Primary, shops and Anstey Station.

In Brunswick East, a high-end two-bedroom apartment at D201/42 Hutchinson Street, sold before auction for $660,000. 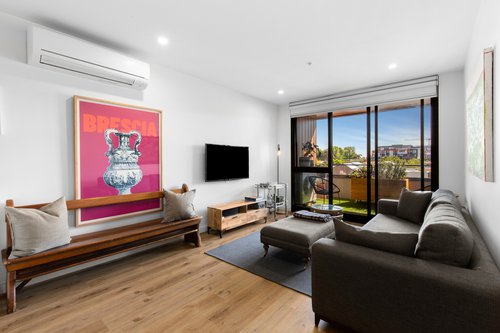 “Four first-home buyers made offers and it achieved $30,000 above the seller’s expectations,” Mr Sfindilis said.

Nestled in a coveted pocket near Lygon Street with views of Fleming Park and the city, the spacious boutique-style home features a covered alfresco terrace and premium fittings.

In Pascoe Vale, a two-bedroom unit with an updated kitchen at 4/43 Landells Road was on the market for seven days before it changed hands for $595,000. 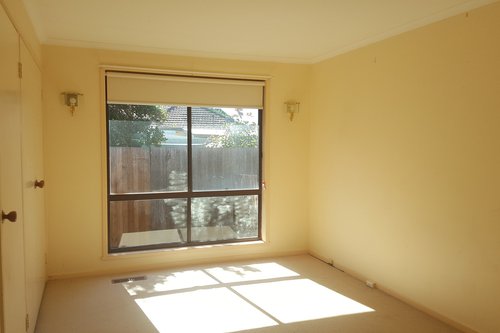 “First-home buyers from Richmond paid $45,000 above the seller’s reserve for the home.” 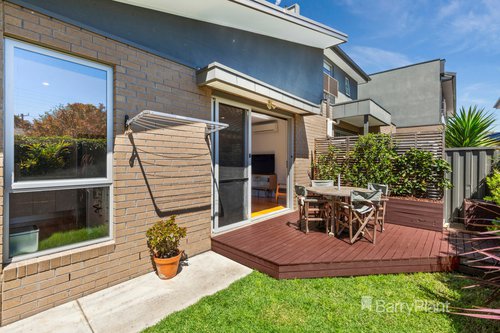 “Local first-home buyers paid above the owner’s expectations for the property,” he said.