Chat with us, powered by LiveChat‘Monty’ joins the million-dollar club

A significant surge in house prices has edged Montmorency into Melbourne’s million-dollar club.

In the city’s northeast, it is one of 11 suburbs where the median house price skyrocketed to more than $1 million in late 2021, according to Domain research.

Croydon Hills, Wantirna, Frankston South, Keilor and Dingley Village are among the latest entrants to the club.

Barry Plant Eltham director Jason Stepanow attributed the price growth to a spillover effect, as reported in The Age newspaper.

Buyers priced out of Doncaster and Templestowe looked to neighbouring Montmorency and Eltham, he said.

High demand for a low supply of homes drove up prices in Montmorency, according to Barry Plant Eltham agent Sheryl Emerson.

“Buyers need to increase their offers if they want to get into Monty,” she said.

Ms Emerson, a local resident who grew up in the leafy suburb, said it was sought-after for its homes on big blocks near shops, cafes, schools and the train station.

“It’s easy to get around here, everything is so close by,” said Ms Emerson, a downsizer who lives within walking distance of the main shopping strip.

The area is ideal for families, downsizers or anyone happy to tackle a renovation, knockdown and rebuild, or development project.

A family from Watsonia North splashed $1.36 million on a three-bedroom weatherboard house on 898sq m at 14 Nokes Court. 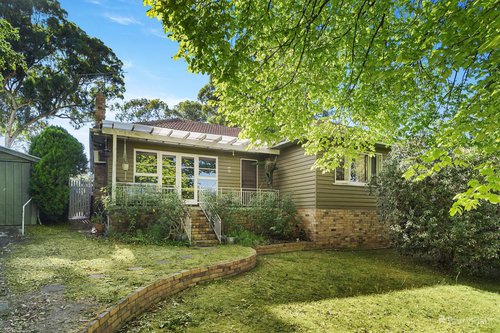 The buyers who were attracted to the size of the block and north-facing backyard plan to demolish the house and build their dream home, Ms Emerson said.

Home to the same family since 1956, the property attracted three bidders and sold above the sellers’ expectations.

A three-bedroom house on 708sq m at 25 Meadow Crescent sold for $1.175 million to a local buyer who plans to renovate the home. 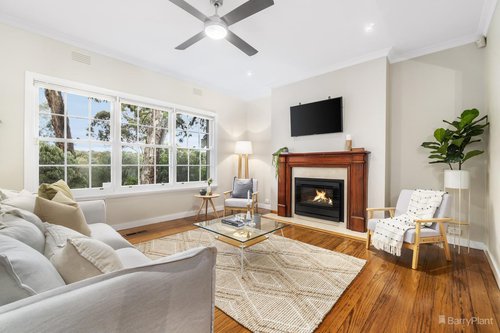 “She wasn’t looking to buy but was accompanying her friend who was viewing the house,” Ms Emerson said.

“She ended up putting in an offer that the owners accepted prior to the auction.”

Units were also attracting strong interest, according to Ms Emerson.

Three bidders competed at an online auction for a three-bedroom unit at 2/32 Binns Street, which sold for $880,000. 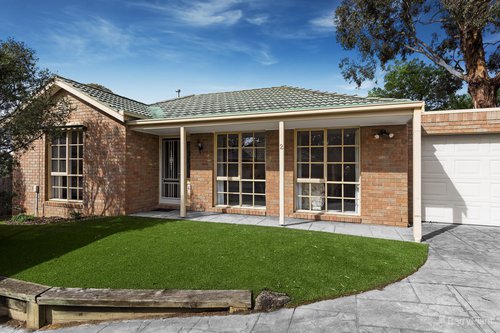 “A mum bought the home for her son and daughter-in-law because it was manageable and close to the shops,” Ms Emerson said.

The number of properties for sale in the area is expected to rise in the coming months, according to Ms Emerson.

“More homeowners will be taking advantage of the hot market,” she said.

One of Barry Plant Eltham’s listings is a five-bedroom house on 2454sq m at 13 Guymer Court, Montmorency, which backs on to Belmont Crescent Reserve. 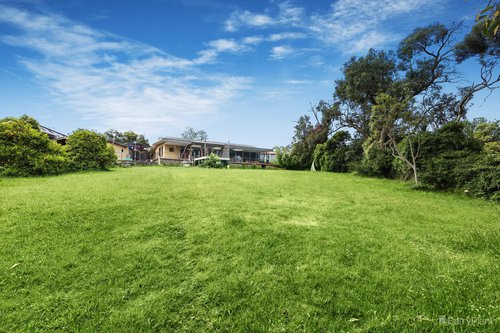 With a price guide of $3-$3.3 million, it offers comfortable living, renovation potential or an income stream while plans are made for future development, subject to council approval.