Chat with us, powered by LiveChatNew price records in the West as auctions power on

New price records in the West as auctions power on

While the rising supply of homes on the market is giving buyers more options, sellers of quality homes in Melbourne’s west are reaping huge rewards at auctions.

Barry Plant Sunshine had a perfect auction clearance rate for the week ending November 20 with seven sales, including a couple of new suburb records.

The highlight was the brought-forward auction of 34 Burnewang Street, Albion, which set a new suburb record of $1.255 million. It is only the second house in Albion that has sold above $1.2 million, according to realestate.com.au data. 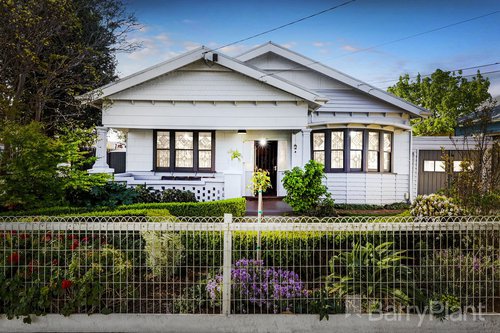 The 1920s California bungalow had a seller’s reserve set at $1.1 million for the online auction on November 18.

Unavoidable circumstances caused the auction to be brought forward by three days but it still had six buyers register for the mid-week event.

“We had six registered bidders, and all were families and owner-occupiers.”

Strong competition drove the result above the $1.205 million sale price achieved by a nearby house in early November.

The young family who bought 34 Burnewang Street are upgrading from an apartment in Footscray.

“They had been looking to buy through us for six months and needed patience with all the lockdowns,” Ms Mammoliti said.

The charming three-bedroom house on 606sq m retains period features and is in a great location opposite Selwyn Park, and near cafes, shops and schools. 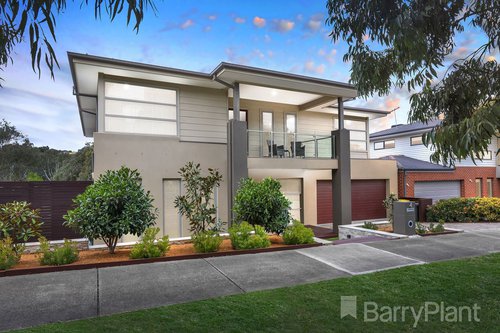 The grand and luxurious home with four bedrooms on the banks of the Maribyrnong River gave the sellers a stunning result.

Another strong sale was 4 Blanche Street, Ardeer, a three-bedroom house on 604sq m that set a new benchmark for a weatherboard house on a normal residential block. 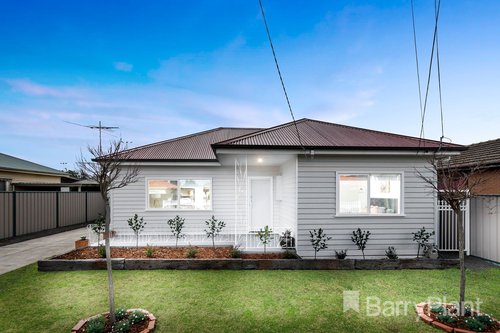 It fetched $917,000 in an auction that was brought forward because of strong interest, according to Barry Plant Sunshine director Jason Allen. Several owner-occupiers lost out to an investor in the contest.

“While the market is steady with more supply, we are still selling well at auctions,” Mr Allen said.

“Good homes are flying off the shelves and have many buyers, while average homes have slightly fewer buyers now.”

He noted buyer interest was still strong in the area, boosting sales and prices.