Chat with us, powered by LiveChatNoble Park North, Chadstone and Knoxfield tops for sales growth

Sales growth rose more than 100 per cent in the southeastern suburb and also in eastern areas such as Chadstone, Knoxfield and Blackburn South in 2021, according to the latest PropTrack data from realestate.com.au.

House sales in Melbourne’s inner, middle and outer ring suburbs grew as much as 129 per cent last year, with Noble Park North-leading with the biggest year-on-year growth of 112 transactions compared to 49 in the previous 12 months.

Many of the growth suburbs are considered affordable areas compared to more expensive neighbouring areas.

“And buyers have come from many places attracted to the middle-ring location and its proximity to the city.”

The Barry Plant agency has a large share of listings and sales in the suburb and notched two standout results in late 2021, including 21 Kingswood Crescent. The stunning renovated property attracted keen buyer interest and sold for a new record house price of $1,225,500. 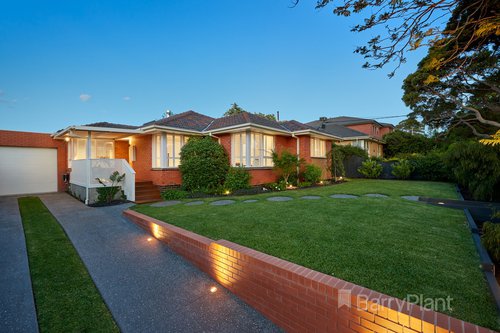 And a large development block of nearly 3000sq m owned by Scouts Victoria at 61-63 Heyington Crescent was sold by Mr Stickley for a new benchmark price of $2.45 million. 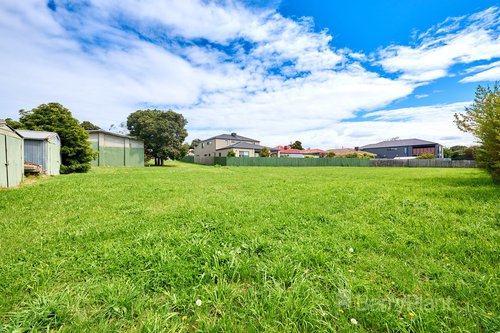 “In 2020, sellers held back during the pandemic but in 2021 they saw the market was not affected and so they put their property on the market,” he said.

Mr Su expected the tightly held suburb to perform well in 2022 due to limited listings and demand from families and developers.

Among the suburb’s top sales was one by Ms Barton at 5 Amaroo Street, a decades-old Housing Commission house bought for $43,500 by the owners in the 1980s. 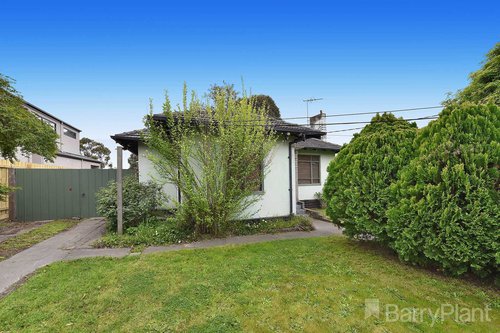