Chat with us, powered by LiveChatNorthcote couple wins twice in one day

The autumn market has finished strongly in Melbourne’s inner-north suburbs, with smiles all around for buyers and sellers in Northcote.

A young Northcote couple was over the moon when they sold their home and bought a new one on May 28, according to Barry Plant Inner North Group director Loretta Khoo.

“Both transactions were made in Northcote on the same day,” she said.

The pair won the keys to a three-bedroom Edwardian house at 23 Gadd Street, three hours before they successfully auctioned their two-bedroom apartment at 1/30 Mitchell Street. 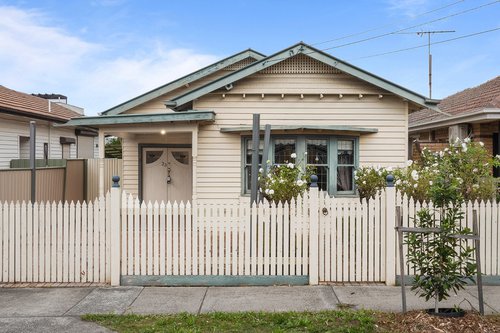 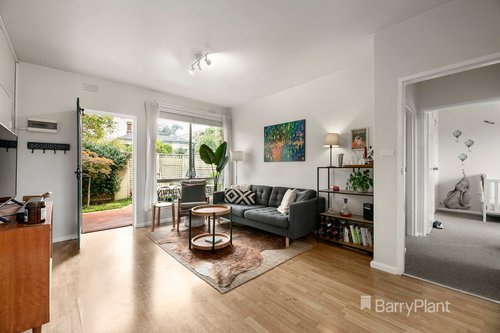 They were one of five registered bidders who competed for the Gadd Street property, which went under the hammer at 11 am. Spirited bidding drove the price $157,000 above the seller’s reserve, and the double-fronted house sold for $1.507 million.

“It is in fairly original condition and has the potential to be transformed into a contemporary dream home.”

After winning the keys to the period home, the couple auctioned their modern apartment at 2 pm.

“Coincidentally, they bought their home from us three years ago,” Ms Khoo said.

On sought-after Ruckers Hill near bustling High Street, the renovated property attracted 10 registered bidders and sold to a local first-home buyer for $758,000.

On the same day, a dilapidated house at 22 Howitt Street, Northcote, was snapped up for $1.56 million by a buyer from the eastern suburbs. 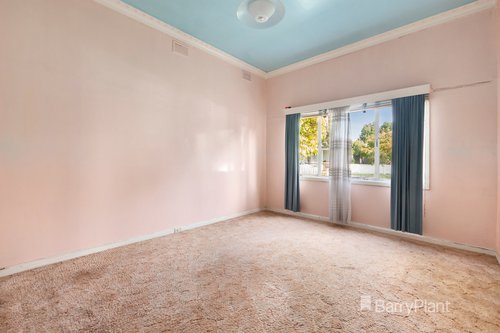 Five developers battled for the knockdown house which sold a staggering $310,000 above the seller’s reserve, according to Ms Khoo.

“This was a huge result for this property, which achieved close to $5000 per square metre,” she said.

The deceased estate was home to the same family for 25 years, and is in a coveted location near two train stations and across the road from the Fairfield Park Boathouse and the Yarra River.

In the last six months, there has also been strong demand from buyers living in Melbourne’s inner east, particularly in Richmond and Hawthorn.

Northcote’s median house price has grown 12.3 per cent in 12 months to $1.74 million, according to realestate.com.au.

Located 6km from the CBD, Northcote has good public transport, quality schools, a diverse variety of homes and improved parklands, according to Ms Khoo.

“There’s colour and vibrancy here in Northcote,” she said.

“It’s a trendy place with a strong community spirit, which offers an array of boutique shops, wine bars, cafes, micro-breweries and gourmet restaurants.”