Chat with us, powered by LiveChatOpportunity knocks for investors in the north-west

Opportunity knocks for investors in the north-west

Investors are heading out to Melbourne’s northwest, as confidence increases in the long-term prospects for the market.

Investors made up at least 70 per cent of the office’s buyers in the past, but took a step back when financial lending criteria tightened in recent years, he added.

“They have been sitting on the sidelines for a while,” Mr Au said.

“And now they are back, taking advantage of the market in the area.”

Investors were among five bidders who battled for a four-bedroom house at 1 Elm Street, St Albans, which sold above the seller’s expectations for $796,000. 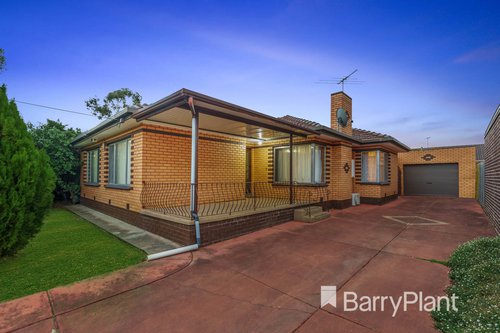 “An investor from Broadmeadows bought the home,” Mr Au said.

“He was attracted to the move-in ready condition of the house and rental potential of $380-$400 a week.”

The property’s location near the train station, Victoria University and Sunshine Hospital was also a drawcard.

On the market for the first time, a three-bedroom house at 111 Sunshine Avenue, St Albans, sold prior to auction to an investor from Sunshine North for $700,000. 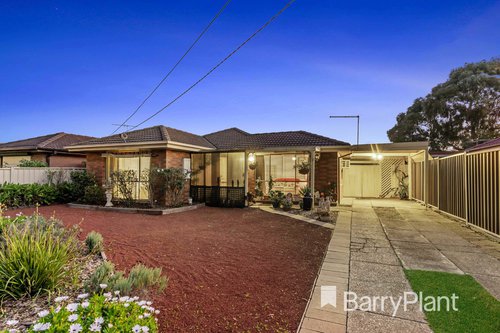 The median house price in St Albans has grown 11.9 per cent in the past five years to $705,000, according to realestate.com.au. Houses rent out for $360 a week with an annual rental yield of 2.8 per cent.

Rare multi-unit offerings in St Albans have also been snapped up by investors, including a group of four two-bedroom units at 1-4/25 Adelaide Street. 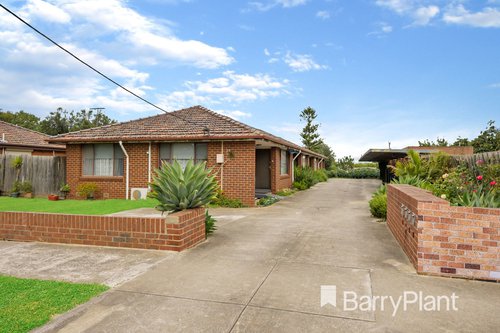 A local investor looking to capitalise on the multi-unit 1019sq m block and establish a long-term income stream splashed $1.36 million on the property, according to Barry Plant St Albans agent Thomas (Thinh) Nguyen.

“A property like this doesn’t come up very often in the area,” he said.

The units on one title generate a combined rental income of more than $51,000 a year from established tenants.

Also in St Albans, at 1-4/9 Waveney Street, four two-bedroom units on 629sq m with separate titles, off-street parking and private courtyards, were sold to a group of four investors for $1.18 million, according to Mr Nguyen. 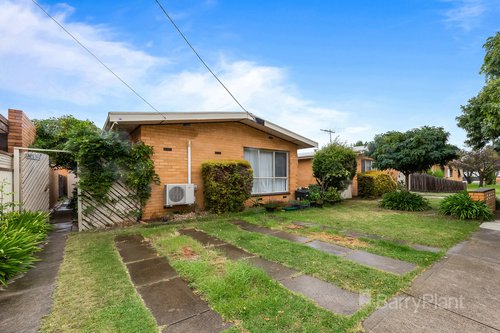 Mr Au said St Albans was currently a buyers’ market, and sellers needed to be more understanding of the changing market.

“Homebuyers are still around but taking longer to decide and proceed with a sale,” he said.

“Sellers need to be realistic about pricing as they are impacted by the current market conditions.”