Chat with us, powered by LiveChatOut-of-the-box listings grab attention and snare top prices

Property listings that stand out from a very crowded market can attract keen buyer interest and strong prices.

The striking A-frame design of a 1970s-built house caught the eye of hordes of buyers who came calling on 4 Dumburra Avenue, Clifton Springs on the Bellarine Peninsula. 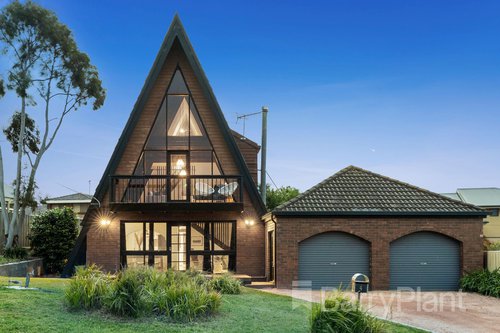 “We were flooded with interest the moment it was listed because it is such an unusual property,” Barry Plant Highton agent Julia Warren said.

“There were 60 inspections and five offers within seven days.”

A first-home buyer from Torquay snapped up the three-bedroom house with the best offer, which exceeded the expectations of the sellers who bought it as their first home in 2016 for $445,000.

“The owners wanted a quick sale as they have moved interstate, so it has worked out well,” Ms Warren said. 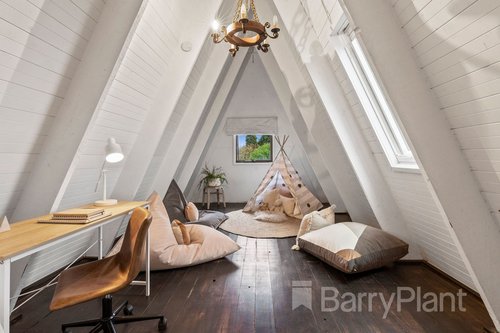 “It was a difficult one to price because there was nothing comparable in the area and so we let the market decide,” Ms Warren said.

Most of the potential buyers who missed out were from Melbourne and included investors keen to turn the property into an Airbnb and maximise its coastal location.

The charming house features exposed brickwork, exposed beams, a large living area with a high-pitched ceiling and a loft, plus a new main bathroom, and an updated ensuite and kitchen.

In Noble Park North, a Scouts Victoria site at 61-63 Heyington Crescent, recently fetched $2.45 million in a sale by tender. 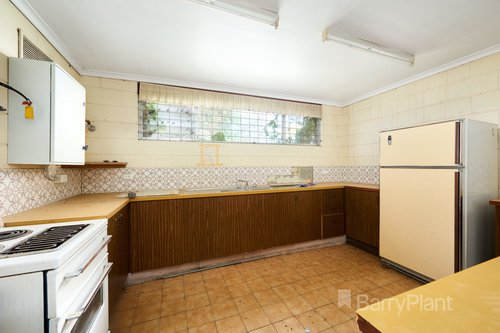 The large 2953sq m block was described as a “rare land offering of large proportions” and comprised a Scout Hall with a large garage and storage facility.

“There was good interest from an array of buyers, plus many locals who had cherished memories of it were following the sale,” Barry Plant Noble Park director Tim Stickley said.

Offers came in from developers and community organisations, and the property was sold to a local buyer.

“It is a good and spacious block, and we wait and see what the future holds for this wonderful site,” Mr Stickley said.