Three buyers in Hong Kong and Egypt were among seven bidders eyeing a new townhouse in Doncaster East.

The spirited contest for 3/2 Rupert Street on December 11 went on for 30 minutes before a winning bid of $1.275 million emerged. 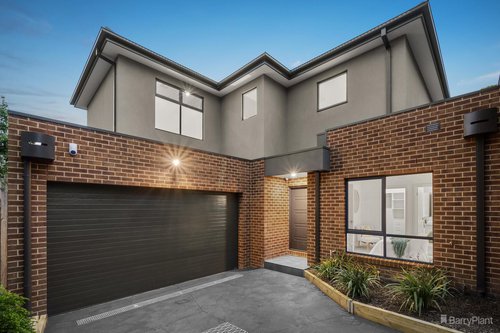 The spacious home with a stylish design offers executive-style living in a premier location. The property attracted buyers because it is in a dual school zone and has a downstairs main bedroom.

“It was mainly young families battling it out at the auction and they were joined by two buyers from Hong Kong bidding online and another calling in from Egypt,” Mr Faridi said.

“With international borders re-opening, we are seeing more enquiries from overseas buyers and expect more such buyers at inspections and auctions.”

A midweek auction on December 9 by the agency drew four bidders for 1 The Boulevarde, Doncaster, which changed hands for a strong price of $1.81 million. 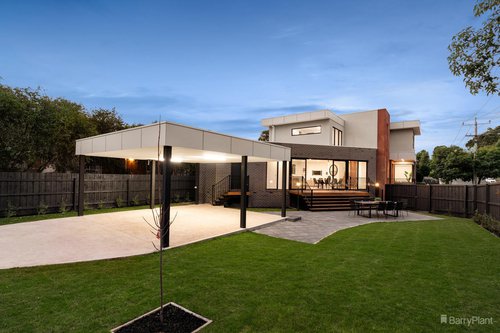 The property had passed in earlier with another agency.

“When we got the listing, we suggested new photos be taken of the home to highlight the style and architecture, and this made a difference according to buyers at inspections,” Mr Faridi said.

“Bidding started at $1.6 million and the house sold to a young couple from Hawthorn while the underbidder was a phone bidder.”

The agency decided to conduct the auction on a Thursday evening to avoid a busy Saturday and have less competition from other listings, Mr Faridi said.

The new luxury house with four bedrooms on 567sq m is in a prime spot and offers a stylish, modern design for a quality lifestyle.

Mr Faridi and his agency colleagues sold four from five auctions on December 11.

Another strong auction result by the agency was 37 Clay Drive, Doncaster, which sold for $1.805 million. 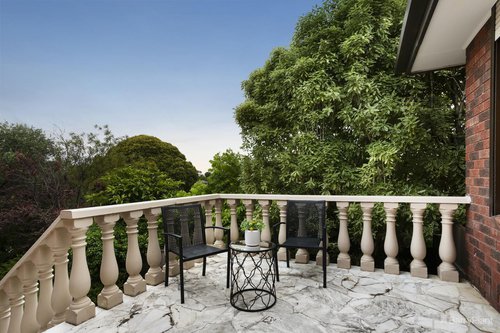 The Barry Plant Group reported an auction clearance rate of 77 per cent for the week ending December 11. There were 143 properties up for auction, with 111 sold and 33 passed in.