Chat with us, powered by LiveChatPost-lockdown auctions deliver windfalls to sellers

Homeowners who forged ahead with auctions were well rewarded as auction numbers fell across Melbourne suburbs post-lockdown.

Auction numbers plummeted on the last weekend of July with almost 595 auctions postponed or withdrawn, according to Real Estate Institute of Victoria data.

But the 433 auctions that went ahead achieved an impressive 88 per cent clearance rate with strong buyer demand chasing limited supply.

The results showed that while the number of properties for sale was still sluggish, buyer demand could push auction results to high levels, Barry Plant agents said. 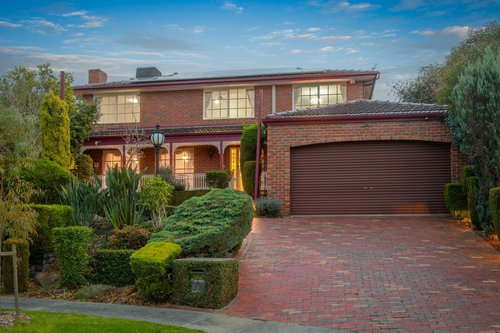 Among the standout auctions was 10 Pentland Court, Glen Waverley, with $1.961 million splashed for the four-bedroom home in a quick 15-minute contest.

A family of recent migrants competed against four other bidders to win the keys in an auction battle which saw $100,000 and $50,000 increments, Barry Plant Glen Waverley agent Julie Guiqian Wells said.

The result gave the sellers more than $100,000 above their reserve price.

In Berwick, a property on the market for the first time in almost 70 years at 44 Elgin Street fetched $1.311 million – which was significantly above the seller’s expectations..

The dated property attracted plenty of interest but few inspections as buyers were looking at the property’s land value, according to Barry Plant Berwick auctioneer Gabriel Nigro,

“We had only 10 inspections but knew bidders would turn up because there were many requests for the Section 32,” Mr Nigro said.

There were seven bidders, all locals, including the buyer who turned up on the day without first inspecting the property.

“We were confident of a sale because Old Berwick is tightly held and the block will be a dream home site for the buyers.”

Barry Plant Berwick has seen a 100 per cent clearance from its 15 auctions so far this year. 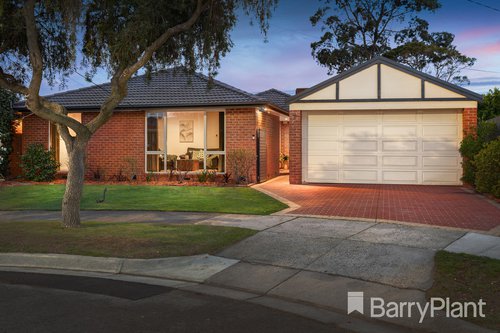 Meanwhile, 7 Barrington Close, Keysborough, soared to a $1.141 million result in a spirited auction among five bidders. 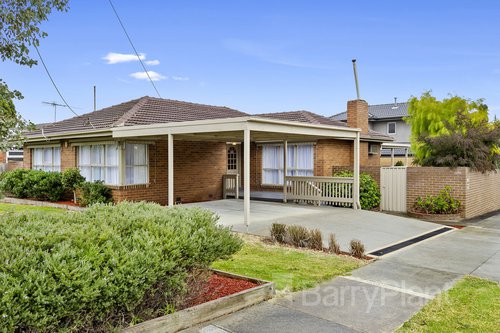 “There were three bidders and bids of just $500 towards the end, and we had to be patient and not rush to sell the property as every bid counted,” Barry Plant Wantirna auctioneer Daniel Cripps said.

“There are not many properties for sale and that is the driving force behind strong results,” Mr Cripps said. 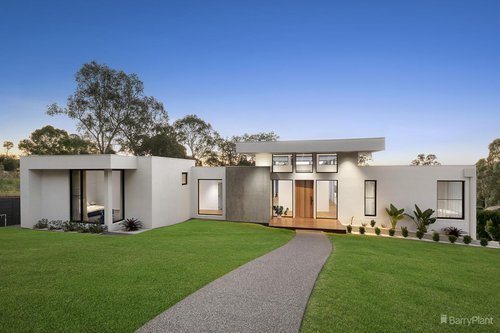