Chat with us, powered by LiveChatPre-auction deals making sellers winners in the northern suburbs

Three buyers were keen on the three-bedroom house at 48 Hales Crescent, Jacana, which sold to an investor from Flemington for $710,000. 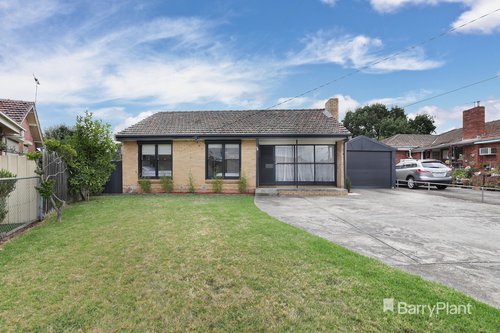 The property sold a week before its March 5 auction, according to agent Richard Ali.

“It sold well above the owner’s reserve,” he said.

A total of 34 groups visited the home and were impressed by its tasteful updates, presentation and huge fully enclosed outdoor entertainment area that leads to a larger-than-average triple garage.

The two buyers who missed out on the property snapped up homes in Langton Street, Jacana, which were also listed for sale by Mr Ali. 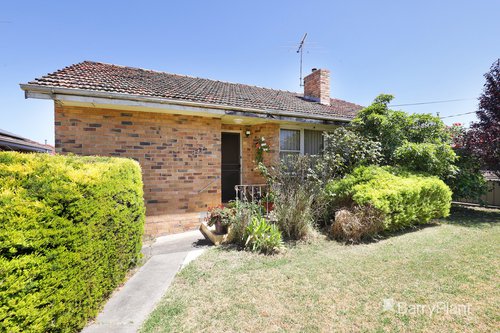 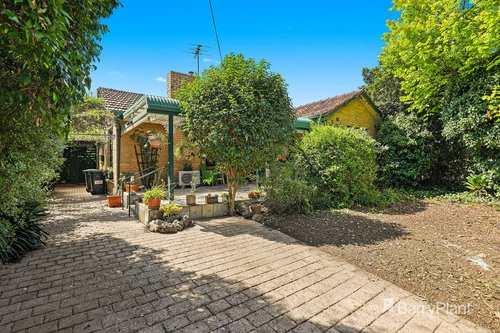 “In the end, we had three happy customers,” Mr Ali said.

Jacana is a booming suburb where the market is driven by high demand for a low supply of homes.

“There is increasing demand from buyers priced out of Glenroy, which is on the border,” he said.

On average, Jacana properties are selling within 14 days of listing, according to Mr Ali. 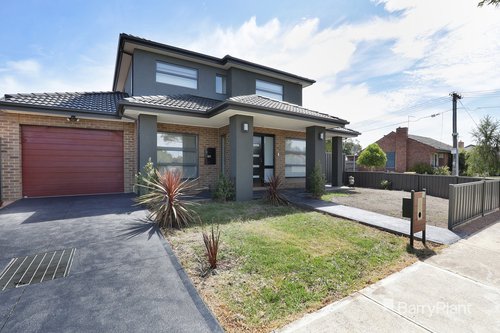 The property was sold to a buyer from St Kilda for a record $660,000, after two weeks on the market, according to Mr Ali.

Many homes are changing hands before auction as buyers are making irresistible offers to avoid a head-to-head battle and missing out on the day of the auction.

“Sellers are locking in deals pre-auction because most offers are too good to refuse, and also they are not wanting to compete with other similar homes on auction day,” Mr Ali said.

A three-bedroom house with potential for renovation at 17 Joffrey Street, Broadmeadows, sold before the auction to local homebuyers for $505,000 after a fortnight on the market. 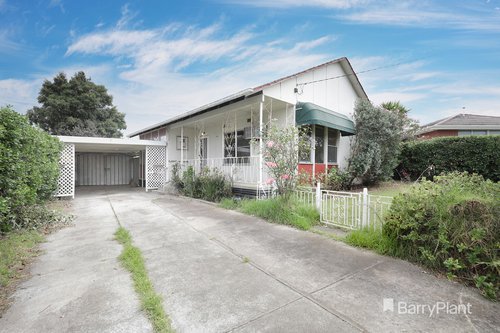 “The property was well priced and in a quiet location,” Mr Ali said.

“And the sellers accepted the buyer’s offer because it was unconditional and above their expectations.”

In Bundoora, a three-bedroom house at 38 Chancellor Avenue, sold before auction for $728,000. 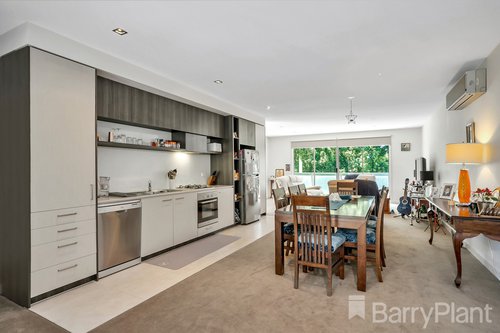 The property in the sought-after University Hill Estate attracted buyers looking for a quality-built home and sold above the seller’s price, according to Barry Plant Bundoora partner Michael Egan.

“There were three offers for the property,” Mr Egan said.

“And it was sold to a local investor who did not want to wait for the auction.”

The tri-level home, with a flexible floorplan and two balconies, is in an enviable location opposite shops and cafes, and near Plenty Gorge Park, tram services and RMIT University.