Chat with us, powered by LiveChatPrice windfalls for Whittlesea suburbs homeowners

Prices in northern areas spiked in 2021 despite lockdowns

Homeowners in the City of Whittlesea saw their properties stack on hundreds of dollars a day in 2021.

Every suburb in the municipality in Melbourne’s north ended the year with a higher median house price, according to the latest Real Estate Institute of Victoria suburban median price data.

The accelerating prices were mainly due to a flow-on effect from other suburbs, demand and the limited supply of homes for sale, according to Barry Plant Doreen-Mernda director John Heath.

“Buyers priced out of suburbs nearer the CBD and in the east are looking to these areas for affordability and lifestyle,” he said.

“They can get newer homes on bigger blocks with everything at their doorstep for a similar price to a home built more than 40 years ago close to the city.”

There was strong competition for homes that sold at prices beyond the owners’ expectations, including the four-bedroom house on 1314sq m at 30 Flaxen Hills Road, Doreen, which sold to a Bundoora buyer for $1.61 million. 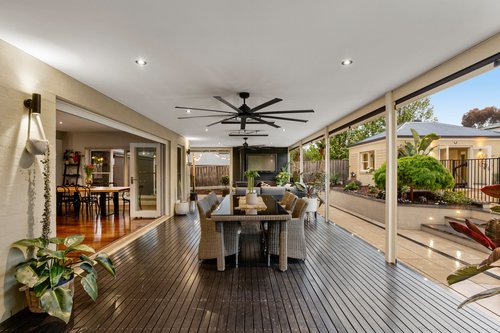 Barry Plant Thomastown director Con Constantinou said prices in Thomastown and Lalor were on the rise because of the demand from first-home buyers, investors and developers, who were priced out of suburbs nearer the city.

“Developers are buying up the older homes on big blocks and converting them into units,” he said.

Second-home buyers were also attracted to these suburbs that offered luxury homes in modern estates less than 18km from the CBD.

Apart from their proximity to the city and wide choice of homes, Lalor and Thomastown offered established infrastructure and a wealth of amenities, including quality schools, a redeveloped train station and easy access to freeways.

Near the Craigieburn Bypass and Peter Lalor Secondary College, a modern three-bedroom townhouse at 10/5 Linoak Avenue, Lalor, sold to first-home buyers renting in the Docklands for $642,000. 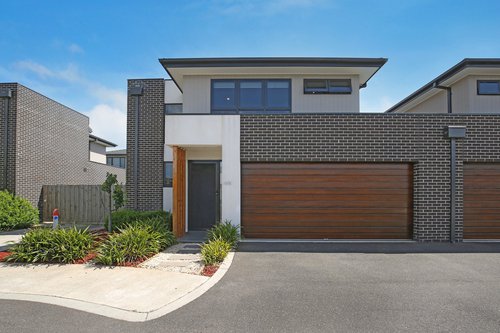 “It was a three-horse race for this home that achieved a good result for the owner,” Mr Constantinou said.

“There are still many buyers out there as interest rates are still low.”

Barry Plant Epping director Angelo Nestor expects the prices in Epping to continue to rise as buyers flock to the suburb that offers affordability, good value and growth potential.

“We expect this growth to continue as Epping develops into a major city outside the CBD,” Mr Nestor said.

“This suburb will offer everything you need, including top facilities and a quality lifestyle for much less.”