Chat with us, powered by LiveChatPrices soar for sellers at hot auctions

Midweek and Saturday auctions have delivered stunning results for many home sellers, leaving scores of bidders empty-handed as auctions returned after the holiday lull.

The Barry Plant Group had a 90 per cent clearance rate from a reported 48 auctions for the week ending February 6.

On the first day of the Lunar New Year of the Tiger on February 1, six bidders competed for 47 Carlisle Street, Preston. It sold for $1.705 million or more than $100,000 beyond the seller’s reserve. 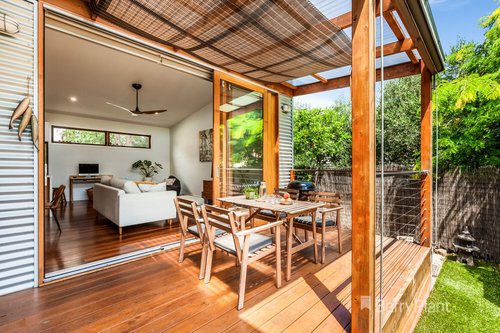 “Such quality family homes in that pocket are sought after and there are limited stocks of such homes.”

Competitive bidding saw the house placed on the market at the $1.6 million mark and it sold to a family from Thornbury.

Mr Dolcetta expects a two-bedroom villa at 2/39 Clapham Street, Thornbury, to be keenly contested at its February 12 auction, as it already has been inspected by 140 groups. 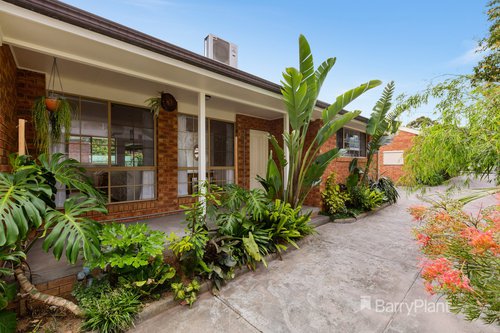 At a Thursday, February 3 evening auction, the sellers of 50 Borg Crescent, Scoresby, pocketed a result that was six figures above the reserve. 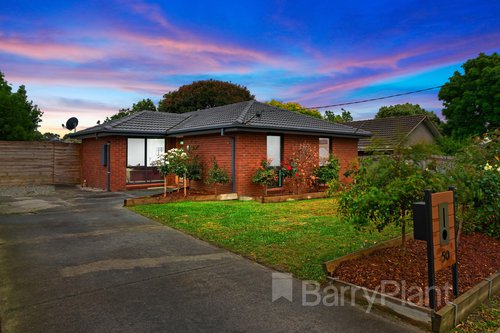 The agency nabbed a 100 per cent clearance rate from all six auctions it held during the first week of February, director Brendan Murphy said.

Another outstanding result was for a single-storey unit on 294sq m at 2/67 Rickards Avenue, Knoxfield, and it sold for $920,000 after 10 buyers turned up to bid. 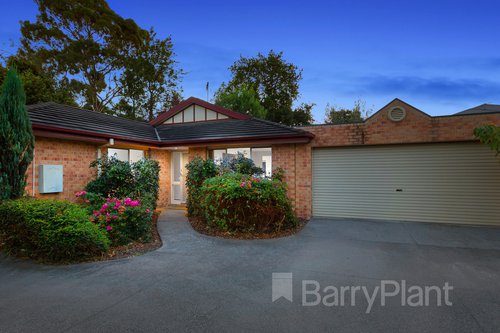 The competition drove the price $150,000 beyond the seller’s reserve and it sold to a couple who were downsizing.

“It was an exceptional result for a single-storey unit of more than 15 years,” Mr Murphy said.

“This is a solid start to the year and we have 27 auctions booked in February and more for March and April.”

In Glen Waverley, the vendors of 8 Ada Street, who waited patiently for the right buyer to turn up, were rewarded with a $4.38 million result in a private sale. 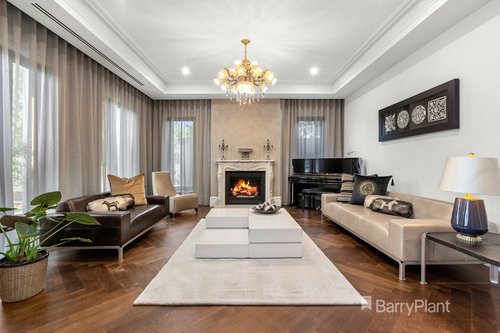 The opulent five-bedroom, the five-bathroom house was listed last year and then taken off the market when no offers came close to the $4.4 million asking price.

“The owners had high price expectations and were patient, and when this buyer came along, the negotiation was quick and easy,” Barry Plant Glen Waverley area manager Julie Guiqian Wells said.