Chat with us, powered by LiveChatPrior-to-auction sales surge in south-east suburbs

There has been a jump in before-auction sales in Melbourne’s south-eastern suburbs, including Noble Park North, Eumemmerring and Dandenong North.

Fewer sellers are going ahead with scheduled auctions with many accepting offers prior to auction or postponing to later dates, according to Barry Plant Noble Park, Keysborough & Dandenong director Tim Stickley.

“Sellers are being tempted by early offers from buyers who are fed-up with missing out at auction,” Mr Stickley said.

Despite lockdown restrictions, demand continues to rise with many buyers wanting to purchase properties based on virtual tours and online information, including photos, floorplans and descriptions.

“There has been a high volume of buyer enquiries despite lockdown,” Mr Stickley said. “We’re making a sale a day and have already concluded 18 sales this month.” 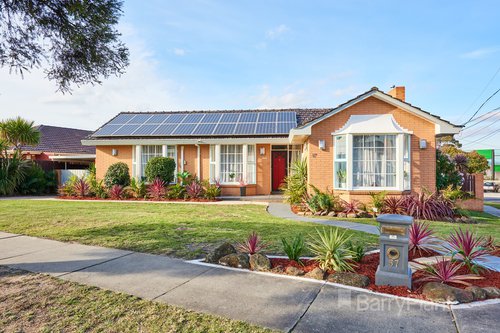 Of the five properties up for auction on August 21, two were postponed while three sold prior, including the renovated three-bedroom house at 57 Heyington Crescent, Noble Park North.

Home to the owners for about 38 years, the offering was snapped up before auction for $755,000.

“We had strong interest from three key buyers wanting to secure the property,” Mr Stickley said. “Healthy competition before the auction pushed to the final price.” 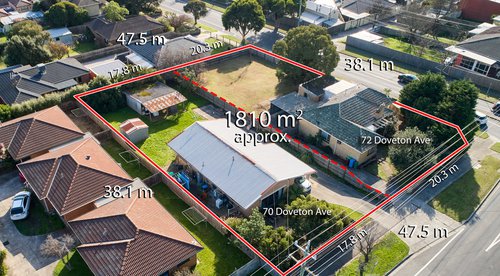 In Eumemmerring, three-bedroom houses at 70 and 72 Doveton Avenue, sold before auction day.

The side-by-side neighbours sold their homes at the same time to maximise the potential for a super-site development totalling 1802sq m, according to Mr Stickley.

“This golden opportunity for investors and developers generated an enormous amount of interest in the properties, both individually and as a package,” Mr Stickley said.

“The homes sold separately as better offers were achieved.”

Six buyers were drawn to the 842sq m property at 70 Doveton Avenue. “Three frontrunners battled it out in the end and pushed up the price to $736,000,” Mr Stickley said. 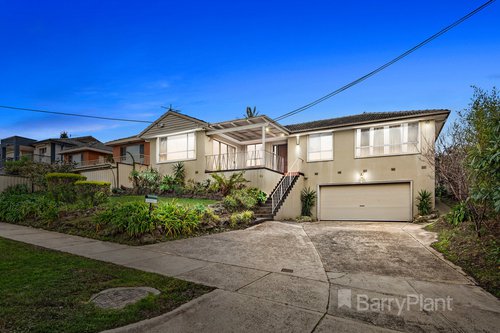 The property was snapped up for $860,000 by a young family who wanted to move closer to their parents, according to sales agent Nalaka Weerakoon.

“The buyer was determined not to contest the property at auction,” he said.

The auctions for the properties in Dandenong North and Noble Park North have been postponed to September, while the auction date for the property in Keysborough will be confirmed subject to lockdown restrictions, according to Mr Stickley.

“Offers are welcome in the meantime,” he added.