Chat with us, powered by LiveChatProperty prices set to soar in Hume suburbs

Suburbs in the City of Hume are among the top 10 in Melbourne most likely to boom this year.

With a rise in sales activity in the last quarter, Greenvale and its neighbour Meadow Heights are poised for substantial price growth, according to Hotspotting’s Autumn Price Predictor Index.

A total of 118 sales in Greenvale and 74 in Meadow Heights were indicative of a growing demand for homes in Melbourne’s affordable outer areas, according to Hotspotting property expert Terry Ryder, as reported in The Herald Sun.

Barry Plant Glenroy agent Gulsum Okur described Meadow Heights as a family-oriented suburb in a great location, and one of the most affordable in Melbourne.

“It is very well positioned, only a 10-minute drive to the airport and 25 minutes to the CBD,” she said.

Rising demand for homes in the area has seen the median house price jump 11.4 per cent in the past 12 months, while the median price for units rose 8.2 per cent.

Properties there include three and four-bedroom houses built about 25 to 30 years ago, which are complemented by a smattering of modern townhouses and units on subdivided blocks, according to Ms Okur.

“They attract mostly first-home buyers, especially those priced out of nearby areas like Glenroy where prices have gone through the roof,” she said.

“There are also some investors from Melbourne and Sydney.”

Attracted to its potential and location, an investor from Pascoe Vale snapped up a three-bedroom house at 13 Officer Street for $455,000. 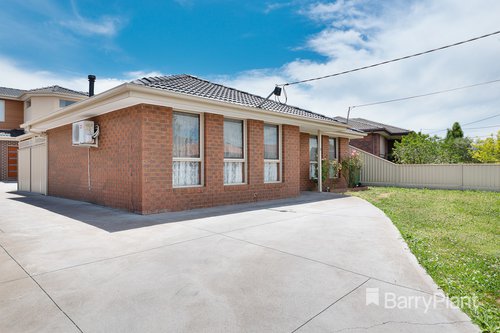 The original house on a subdivided block, stands in front of a new townhouse set at the rear, according to Ms Okur.

“While it needs some work, it attracted strong interest,” she said. “It was a good buy and ideal for a Renter to move into.”

Offering a potential rental income of $1650 a month, the property is near a primary school, childcare centre and Coolaroo train station.

While most properties in Meadow Heights are in need of an update, more renovated homes are being listed for sale, Ms Okur said. 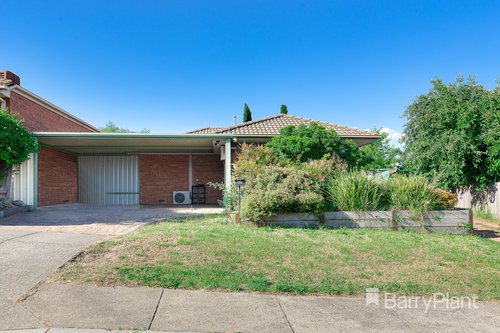 “This home was ideal for first-home buyers, investors or downsizers,” Ms Okur said.

“It was renovated really well and also came with valley views.”

Meadow Heights is a magnet for families with its childcare centres, primary school, parks and trails, soccer fields, and playgrounds.

The multicultural suburb has a wealth of youth and community centres, good public transport, cafes, restaurants, and a shopping centre with a supermarket and specialty retail outlets.