It took just two weeks for a plethora of buyers to show interest in a stunning Mont Albert North house.

With just three houses for sale on realestate.com.au in the tightly held eastern suburb, the luxury double-storey home at 8 Halifax Street was a rare and popular listing. 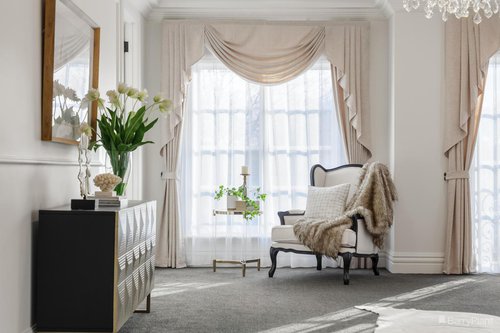 And despite a price tag above $4 million, the campaign went very well and drew more than 40 groups to inspections, Barry Plant Blackburn agent Isabella Kou said.

Three families of Asian backgrounds then made offers and the five-bedroom French Provincial-style home sold for $4.39 million. It was Victoria’s most expensive house sale for the week ending July 31.

It was also the highest house sale in the suburb this year, according to sales records. The last time a Mont Albert North house sold for above $4 million was back in 2016.

A young family is upsizing to the home, attracted by the quality of the finishes and location, Ms Kou said. 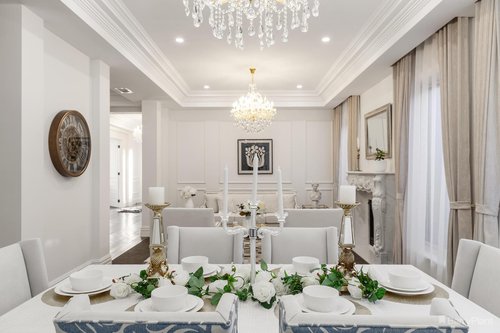 “While there are no French Provincial-style properties on offer in Mont Albert North, there is plenty of demand for such properties,” Ms Kou said.

“It is a rare find as such quality homes are in very short supply, and appeal to many buyers of Asian background.”

For Sale by SET DATE ®, the 2019-built house changed hands just before its August 2 closing date.

“The seller was very happy as the property sold above their expectations, but we were not surprised because we knew there would be demand,” Ms Kou added.

The area is popular for its access to a well-known primary school and also to a range of top private schools.

Commenting on the market in the eastern suburbs, Barry Plant Eastern Group managing director Spiro Drossos said it was a strong finish to July.

“There were more signs that people are getting used to the current conditions, and are confident to buy and sell in a more settled market,” he said.

“Buyers are out and strong offers are being made to get ahead of the spring market.”

The Eastern Group, which has four offices, have sold an impressive 92 properties in the past 60 days.