Chat with us, powered by LiveChatRare Victorian Terrace sells in a fortnight

A rare offering in Coburg has been snapped up after only two weeks on the market.

The striking three-bedroom Victorian Terrace at 7 Hudson Street was listed with a $1.55-$1.65 million price guide and scheduled for auction on November 27.

It attracted three offers in a fortnight and sold for an undisclosed price, well beyond the owner’s expectations, according to Barry Plant Inner City Group agent Jarrod Couch.

“This freestanding property is a rarity as only a dozen of its kind was built in Coburg,” Mr Couch said.

“The buyer who lives in the area appreciated its rich history and character.”

High ceilings with ornate plasterwork and cast-iron Victorian fireplaces with timber mantels adorn the interior, where the charm of a bygone era blends with the comforts of today.

There are formal lounge and dining rooms, upper-level bedrooms with balconies, and a timber kitchen with sleek appliances that opens to a family and meals area.

With an outdoor entertainment area, garage with a kitchen plus ample parking space, the property is in a sought-after locale near Sydney Road, Coburg Market, schools and Coburg train station.

Period homes are in high demand in the suburb, according to Mr Couch.

“There are still plenty of buyers looking for properties in the area and wanting to secure homes before the end of the year,” he said.

Four onsite and two online bidders competed fiercely for a three-bedroom house at 2 Anketell Street, which sold under the hammer for $1.355 million. 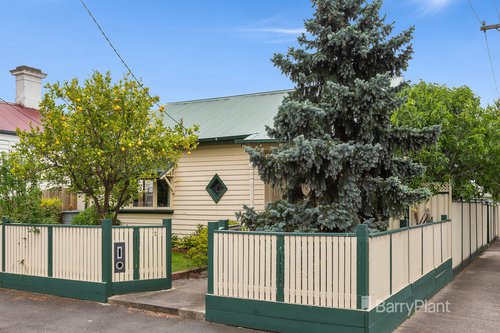 A young family from Essendon splashed a whopping $300,000 above the seller’s reserve for the home, which is graced by high ceilings and period details.

Formal lounge and dining rooms flow to a large open-plan timber kitchen, while the family room with cork flooring and a timber decal feature wall leads to an outdoor entertainment area.

The property is packed with potential and attracted a variety of buyers including developers.

“The house is on a level corner block of 406sq m with an ideal north-to-rear aspect,” Mr Couch said.

“It has scope for redevelopment, subject to council approval.”

And at 50 Rose Street, a two-bedroom renovator’s delight was sold to a local investor for $1 million, after it was passed in at auction on November 20. 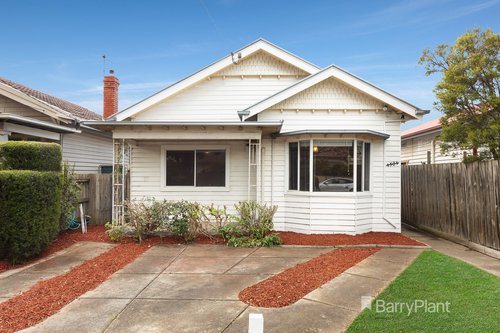 “This property needs a lot of work and only attracted one bidder at the auction,” Mr Couch said.

“We sold it immediately after a quick negotiation.”

Ready to be restored to its former glory or revitalized for a quick flip, the house in the coveted Strathmore Secondary College zone features high ceilings and period trims.

Up for auction on December 11, a charming two-bedroom Victorian at 76 Victoria Street, Coburg, should attract plenty of interest. 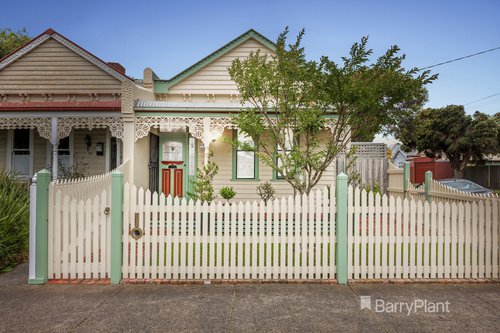 Priced at $1.05-$1.15 million, the property near vibrant Sydney Road is draped in iron lacework and boasts leadlight windows and soaring decorative ceilings.