Chat with us, powered by LiveChatResearch, the north’s top performer for price growth

The housing market in Research has outperformed all the northern suburbs in the past 12 months.

The median house price in the leafy outer area, 24km from the CBD, has skyrocketed a whopping 48.7 per cent to $1.61 million, according to realestate.com.au.

Surging demand for the short supply of properties is driving up prices in the area, according to Barry Plant Eltham sales agent Taylor Davis.

“Buyers are wanting extra space, privacy and a different lifestyle now, and homes in Research offer value in a relaxed leafy environment,” he said.

There is huge demand from buyers living locally or from neighbouring suburbs such as Eltham and Warrandyte, wanting to upsize to larger blocks with luxury extras and room for recreational pursuits.

The peaceful suburb with a shopping strip attracts all types of buyers, including first-home buyers, professional couples working from home, larger families wanting to stretch out, and tradespeople looking for more storage space.

“There is something for everyone here,” Mr Davis said.

“However the homes are tightly held and once they come up for sale, they are snapped up.”

On the market for nine days, a three-bedroom house on 1084sq m at 133 Thompson Crescent, attracted multiple offers. It sold for $1.23 million to downsizers from Viewbank. 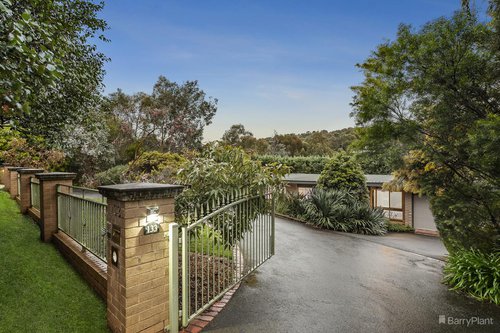 The sellers who lived at the property for more than 20 years are upgrading to a newer home in North Warrandyte, Mr Davis said.

Sold before auction to an Eltham family, a charming four-bedroom Cape Cod home on 1132sq m at 7 Pickwood Rise, changed hands for $1.085 million. The vendors paid $642,500 for the property in June 2016, according to realestate.com.au sales data. 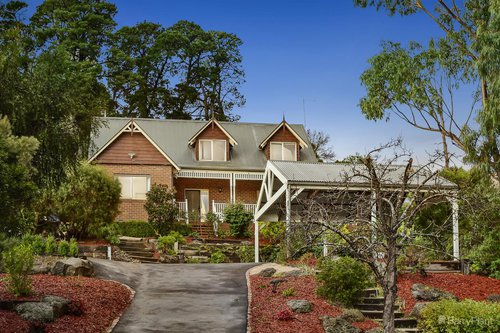 “There were numerous offers for this home, including from buyers in Doncaster and Templestowe,” Mr Davis said.

In Diamond Creek, where the median price has soared 25.2 per cent to $950,000, the growth in the housing market has been phenomenal, according to Barry Plant Diamond Creek sales manager Justin Booth.

“Prices are on the rise due to the scarcity of properties available in the area,” he said.

“There are multiple groups at opens and fierce competition at auctions, with homes selling above expectations and some at record prices.” 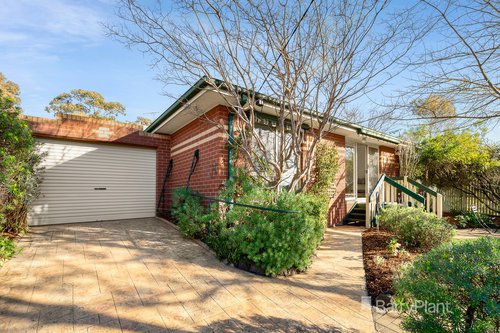 “Smashing the $650,000 seller’s reserve, the sale broke the record for a two-bedroom unit in Diamond Creek,” Mr Booth said.

Sold a day prior to auction in May, a three-bedroom house at 15 Wentworth Close, was snapped up by a local professional couple for $990,000, which set a new benchmark. 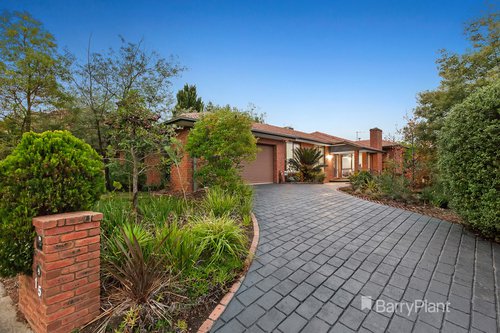 “This was a record price at the time for a three-bedroom house, and the property sold well above expectations,” Mr Booth said.

Diamond Creek is a haven for families, professional couples of all ages, downsizers and retirees, according to Mr Booth.

Quality four-bedroom houses on big blocks near shops, schools, parks and the train station are in particular demand.