Chat with us, powered by LiveChatRollercoaster year ends with last-minute buys

A 2021 market disrupted by lockdowns ended on a robust note with a flurry of sales over the Christmas-New Year period.

While most agencies ended auction campaigns on December 18, 2021, some sellers were still able to secure buyers up till December 31.

December recorded a string of auction Super Saturdays as more properties came on to the market after being pushed back due to the lockdowns.

There were consecutive weeks with more than 2000 auctions each, with new volume records set.

“December is usually quiet, but 2021 and also December 2020 were very busy periods for us because of the lockdowns,” Barry Plant Rowville director Chad Warden said.

“Several homes that only came on the market during Christmas week in 2021 and were sold.”

He noted that several properties could not be put on the market earlier and were pushed back to late December because they were not prepared due to lockdown disruptions.

“The sellers could not get tradespeople in and only managed to get their homes ready for sale just prior to Christmas,” Mr Warden said.

“But real estate is 24/7 now and when buyers see a property, they will want to inspect it and we organised inspections during Christmas week.”

“We had inspections and negotiations over the holiday period which was unusual but some buyers had been waiting three to six months to purchase,” Mr Warden said.

One deal was finalised on Christmas Eve, with 258 Windermere Drive, Ferntree Gully, changing hands for $855,000. 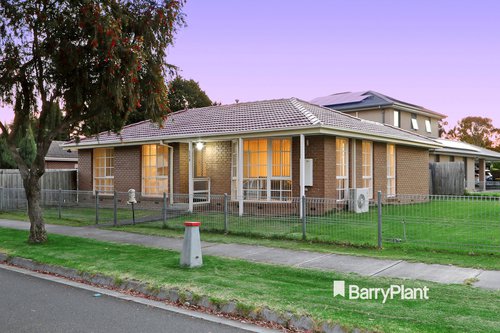 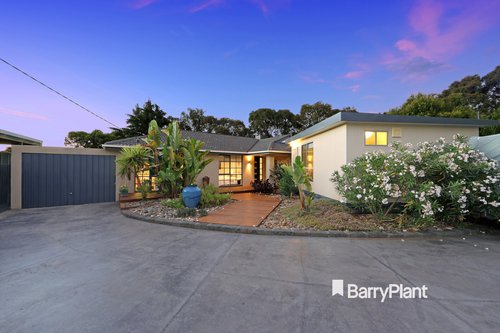 Three other sales in Rowville were all above $1 million with 19 Brooklyn Bay Close, Rowville, attracting four offers before being sold for $1.316 million. The buyer had missed out on several properties prior to this. 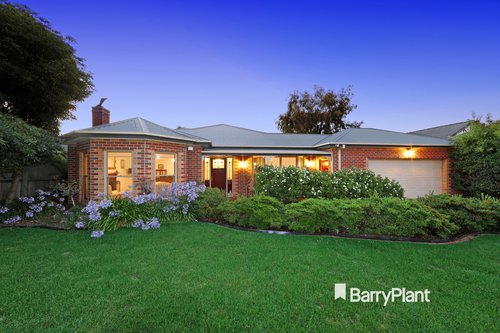 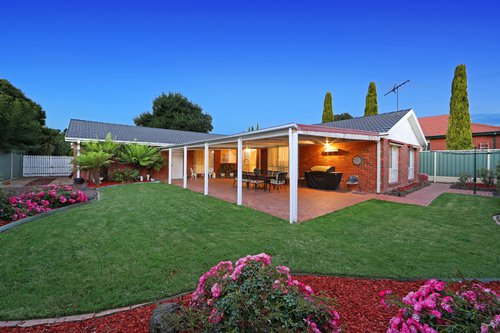 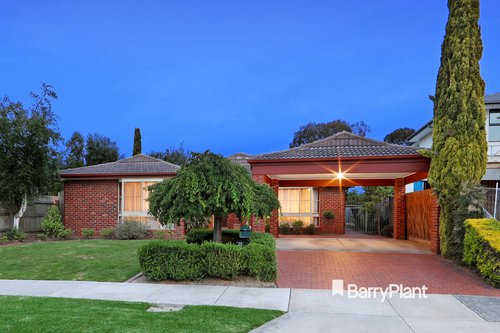 The agency uses the sale by set date method for most of its listings and dominates the market in Rowville, Lysterfield, Scoresby, Ferntree Gully and nearby suburbs in the Knox council region.

More listings are expected to come on the market in the coming months as sellers try to cash in on a strong market, Mr Warden said.

New listings of properties declined sharply in December due to the market’s normal holiday period lull, with listings nationwide dropping 48.9 per cent on realestate.com.au.

This was consistent with the year-end slowdown after Christmas but the market is tipped to pick up as buyers and sellers returned in January.