Chat with us, powered by LiveChatRosebud sellers rewarded with huge windfall to set new street record

An original 1980s family home has smashed the street record at the ‘Paris end’ of Rosebud in a fiery, mid-week online auction.

The four-bedroom house on 761sq m at 6 Cass Street, Rosebud, sold for an impressive $1.31 million at auction, a whopping $410,000 above the sellers’ expectations. 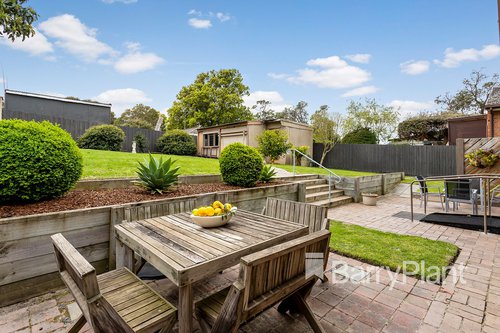 Sold to an inner-city buyer for a holiday home, the property’s biggest allure was its proximity to the beach, according to Barry Plant Rosebud auctioneer Paul Cunnington.

“The location is absolutely ideal, it’s in a really good spot just a 650m walk to the beach,” he said.

“And though the property was dated and in its original condition, it has some really cool, quirky features, such as vaulted ceilings.”

With just one owner, the home was in ‘immaculate’ condition, Mr Cunnington added.

“We anticipated the sale would go well for the three sisters selling their family home, it presented so well and has been kept in such great condition,” he said. 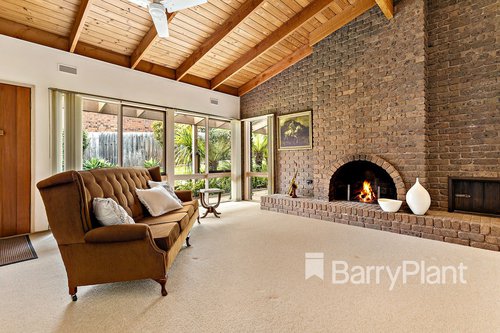 The timber feature home drew over 100 groups to view at private inspections, and 28 online registered bidders, with eight buyers pushing the premium price. Originally scheduled for auction on November 6, the strong interest made for an earlier auction date.

“Once the bidding hit around the $1.2 million mark, it was a war between two buyers.”

The heated auction received 27 bids from a few local buyers, with others looking for holiday homes and investors.