Chat with us, powered by LiveChatStop-start lockdowns fuelling buyer competition and solid results

The outlook for spring will delight sellers as pent-up demand and fear of missing out should ensure momentum in the market, according to Barry Plant Manningham director Mark Di Giulio.

“There is still strong buyer interest as many people, mostly families, have sold and need to buy,” he said.

“Some are desperate and are making decisions to buy after just one inspection because of low supply.”

The Barry Plant Group recorded clearance rates above 90 per cent on August 7 and 14 from a total of 88 auctions during Melbourne’s current lockdown.

For the week ending August 14, Barry Plant Manningham recorded 15 sales and had 67 sales over the period of both lockdowns.

“The auction success rate once again confirmed the strong buyer confidence at the moment, despite being in lockdown,” Mr Di Giulio said.

“Buyers are comfortable with online auctions and the technology has made it easier for them to bid remotely.”

Mr Di Giulo noted that lockdowns were “not allowing a clear run of sales which is fuelling strong competition in a market with low property levels”.

Stunning results, including several recording six-figure sums over the seller’s reserve, were recorded on August 14. 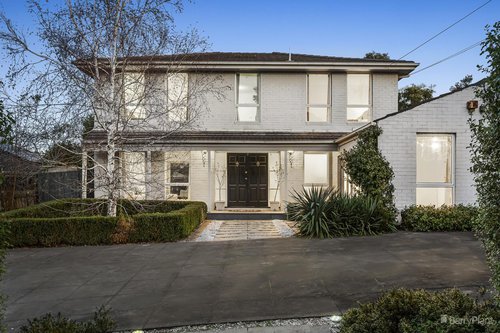 In Doncaster, 32 Roseland Grove drew a massive 23 registered bidders for the virtual auction and sold for $1,734,300 with more than a dozen buyers competing.

The 1960s-built investment property attracted 166 groups at inspections prior to lockdown and sold for more than $200,000 above the reserve, Barry Plant Doncaster East agent Isabella Kou said.

“Because it was a dated and vacant property, without a garage and not in a sought-after school zone, we had a full furniture staging and it was very well-presented and liked by buyers,” Ms Kou said. 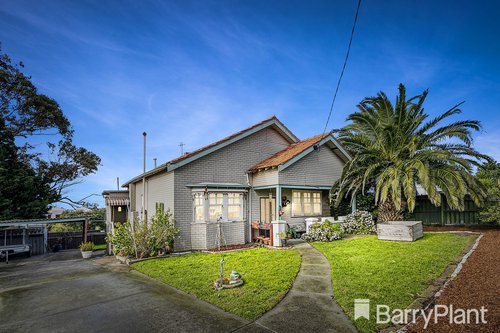 In an auction brought forward by a day, 433 Main Street, Mordialloc, sold for $1.6 million, significantly above the seller’s expectations.

“This was a stunning result for an older property on the highway side of the area, and it fetched a price comparable to a beachfront property,” Barry Plant Mordialloc director Michael Care said.

Three bidders fought it out for the property and it was sold to a developer. 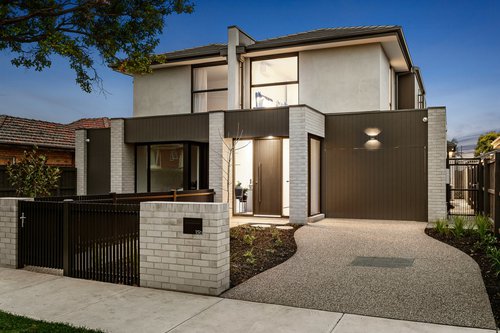 Also selling strongly was 15B Nocton Street, Reservoir, which fetched $1.312 million - well above the seller’s expectation. 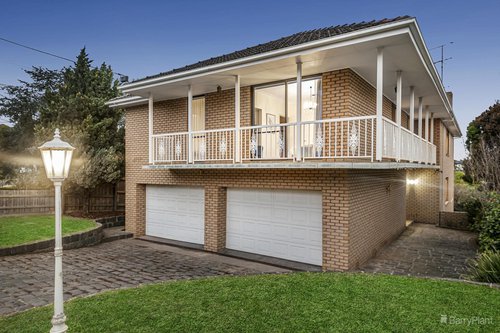 Another online auction that attracted 22 registered bidders and more than 150 people viewing was 18 Panorama Court, Bulleen. The property sold for $1.56 million. 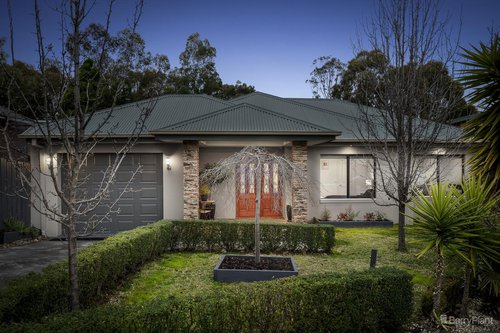