Chat with us, powered by LiveChatStunning auction sales give autumn market a strong finish

The heat may have come off the auction market but several sellers still enjoyed rich returns on the final autumn weekend.

One hot contest was at 29 Harmsworth Avenue, Wantirna, where 10 registered bidders pushed the price to a massive $2.116 million on May 28. 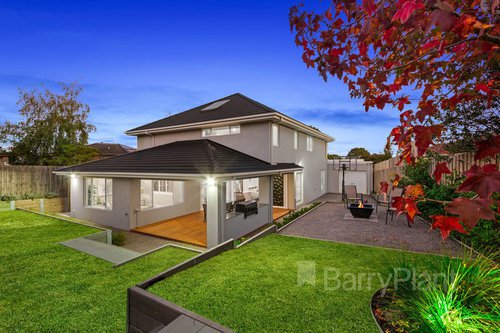 This was the top result for a residential property in the suburb so far this year, according to sales records.

The Harmsworth Avenue house had a strong campaign with more than 100 groups at inspections, despite its high price guide of $1.7-$1.87 million, Barry Plant Wantirna auctioneer Brett Smith said.

“The Porter Davis home of two years was a top listing in the suburb, and several buyers who had been looking to build a new home were attracted to it,” he said.

“Buyers realise it is easier to buy a quality home now than to build one due to rising costs.”

Bidding opened at $1.5 million and continued in large and small increments. A Ringwood family joined in when the price rose above $2 million.

The sellers were “very happy with the campaign and result” and the auction attracted a strong crowd.

“There are still properties achieving great results in this market and it depends on the campaign and choosing the right agent,” Mr Smith added.

In April, Mr Smith sold a development block at nearby 4 Nizam Court for more than $5 million. 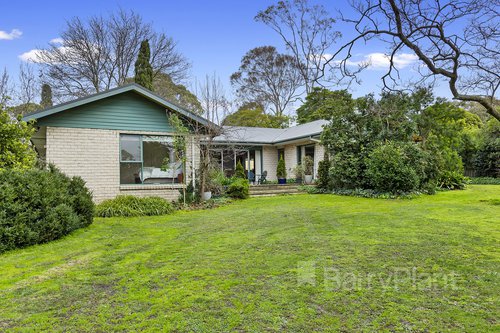 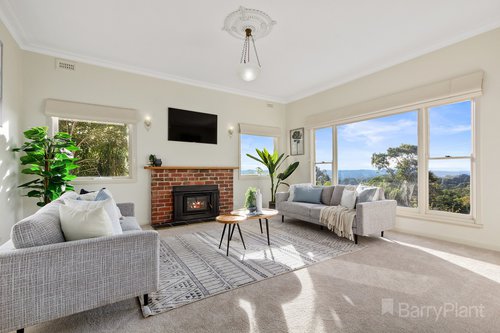 Six bidders, including one bidding online, drove the May 28 auction well past the reserve. The fully renovated and extended weatherboard house on 1708sq m had almost 100 inspections.

“It was a rare listing in The Basin triangle and the X-factor was the mix of location and the views that stretch from the Dandenongs across to Box Hill,” Barry Plant Boronia agent Rodney Pickard said.

“The result was well beyond our and the seller’s expectations.”

Also in the eastern suburbs, another six-bidder auction at 22 Ferndell Crescent, Templestowe, yielded a $1.835 million result. 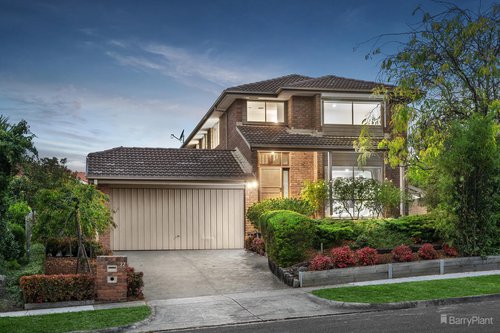 This was $185,000 above when the property was called on the market at the $1.55 million mark, Barry Plant Doncaster East agent Ryan Faridi said.

The five-bedroom house attracted plenty of families and 151 inspections because it is located within two sought-after school zones.

“It is a walk to Serpells Primary and also near East Doncaster Secondary, and it sold to a young family from Doncaster East,” Mr Faridi said.

With the change in the market, many sellers are not getting such high prices at auctions, he added.

“But the seller listened to our advice and styled the property, touched up the gardens and invested in marketing, and it paid off,” Mr Faridi said.