A multi-level beachfront property in Carrum has set a new benchmark price for the suburb.

Changing hands for a staggering $4.35 million, the highly desirable family entertainer at 655 Nepean Highway is reminiscent of a luxury resort. 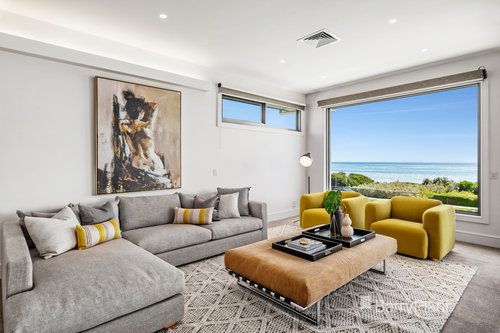 The previous benchmark for Carrum was achieved 12 months ago when 677 Nepean Highway, sold for $3.8 million. 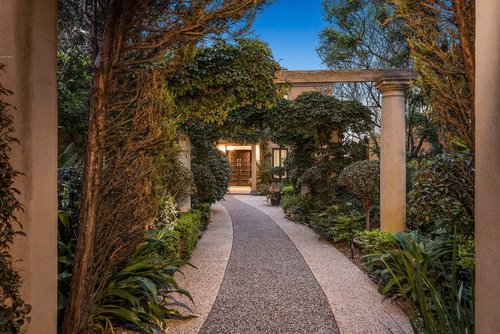 The new record holder at No. 655 cuts a fine figure on 994sq m and offers panoramic, postcard views of Port Phillip Bay.

Complete with a lift, it displays open-plan living, various entertainment spaces with an indoor pool, and five bedrooms.

The Carrum foreshore is one of the ‘best stretches’ along the waterfront, Barry Plant Chelsea sales agent Janine Foy said.

“ The views are quite spectacular and uninterrupted, from Portsea to the city,” she said.

“The parcel of land at No. 655 is fantastic, it has future scope to subdivide and develop or add a pool or tennis court.”

Ms Foy said there was no expense spared in the build.

“The finishes are fantastic, the quality of the home is a true reflection of the high-end designer and builder,” she said.

Carrum is on the radar of inner-city Melburnians looking for beachside holiday homes without needing to go down towards Portsea and surrounding areas.

“High-end buyers are looking for coastal holiday homes and Carrum has been a hotspot, the last few sales have indicated the suburb's growth,” Ms Foy added.

The suburb rose up the ranks to reach the $1 million milestones for the first time in 2019, according to Real Estate Institute of Victoria data.

The median price then fell and is again climbing towards the million-dollar median.

The up-and-coming suburb was the best performing housing market of Melbourne’s south in late 2021, according to realestate.com.au data.

It’s significantly more affordable than affluent bayside suburbs such as Brighton with a $3.19 million median price, and Beaumaris $1.86 million.

“Carrum’s $50 million revitalisation project has transformed the suburb by building a new railway station, vibrant outdoor community spaces, including a beach promenade and picnic areas close to the bay, and improving transport connections to the beach,” Mr Christopher said.

“This modern, vibrant transformation could lead to increased values in residential dwellings and attract purchasers from blue-chip beachside locations.”