Chat with us, powered by LiveChatThird time lucky auction for reluctant Springvale seller

Barry Plant agent takes over unloved block and sells it in two days for almost $1.9 million

A twice-postponed auction for a long-held Springvale home has delivered a windfall for a family.

The property at 795 Princes Highway, Springvale (pictured above), was first listed for sale three months ago, according to Barry Plant Glen Waverley director Sam Rosello.

One of the owners had seen him at an auction and decided to list the property with him, Mr Rosello said.

However, its auction date was pushed back twice due to lockdowns.

“The owners preferred an onsite auction and were not comfortable with an online auction, so it was postponed twice,” Mr Rosello said.

“But we had inspections in between lockdowns and were confident there were buyers for the property.”

The five siblings who owned the home were also told there was keen interest from buyers who had made virtual inspections, Mr Rosello said.

He expected four or five bidders for the September 4 auction but 12 registered.

Knowing her client’s needs also proved handy for another agent from the agency, 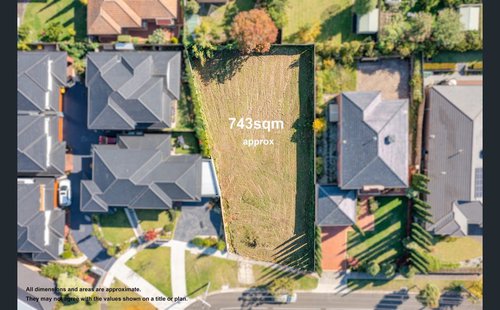 She had sold a luxury home in Glen Waverley in August and knew the sellers were looking for another block to develop.

The 743sq m vacant block at 19 Angus Drive had been listed with another agency for four months without success, with a top offer of $1.76 million.

Ms Wells contacted the owners and got the listing with price expectations of $1.85 million.

After some negotiations, the property sold in two days for $1,865,888, with the number 8 considered auspicious by the Chinese.

While many sellers have held back due to uncertainty because of the ban on onsite inspections during lockdown, there have been a steady stream of sight unseen sales. 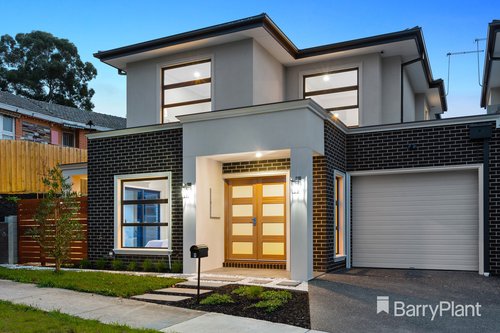 A new luxury townhouse at 9 Foxley Street, Glen Waverley, was recently snapped up sight unseen by a buyer from Williams Landing, according to Ms Wells.

The four-bedroom house with quality finishes and views to the Dandenong Ranges fetched $1.43 million.