Chat with us, powered by LiveChatTightly held Riddells Creek on the homebuyers’ radar

Robust competition for a limited supply of homes is pushing up prices in the Macedon Ranges suburb of Riddells Creek.

“And when one comes up for sale, it attracts multiple offers and sells quickly and usually above expectations.”

The suburb is sought-after for its country lifestyle, affordability and growth potential.

Larger acreage properties that offer space to raise a family and to pursue hobbies are coveted by Melbourne buyers.

“Those who have sold their homes in the city can secure quality homes on larger blocks here, and have money left over,” Mr Owen said.

With a shopping area and a primary school, the suburb has a train station on the Bendigo line and easy access to the Calder Freeway, which offer a quick commute to the CBD, airport, and Bendigo’s university and hospital.

Properties range from vacant land and units in new developments to established homes and million-dollar lifestyle acreages with all the bells and whistles. 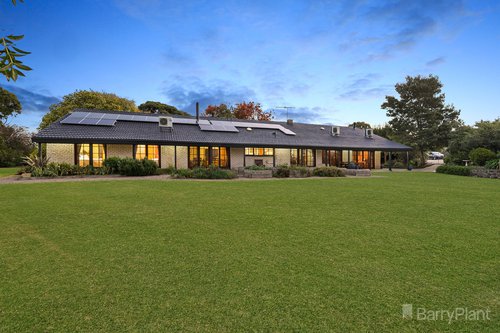 A sprawling four-bedroom house on 1.59ha at 138 Gap Road, Riddells Creek, was snapped up for $1.35 million by a family from Essendon two weeks after listing.

“It attracted strong interest with 18 groups visiting the home at the first open, and it sold unconditionally after the second open,” Mr Owen said.

“There were multiple buyers who missed out on this one and are now waiting for acreage homes to come on the market.”

The inner-city buyer was attracted to the space the property offered and its country charm. Nestled in a premium pocket, it includes multiple carports, machinery shed, office or storeroom, water tanks and solar panels.

While larger homes and lifestyle acreages in the suburb attract second and third-home buyers, smaller homes are snapped up by first-home buyers and investors. 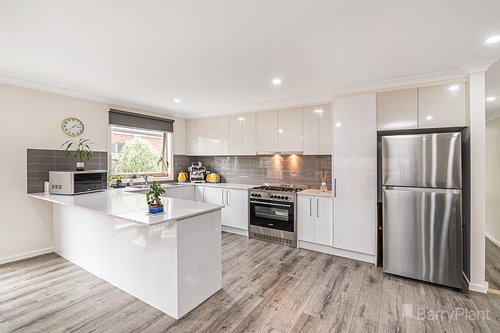 A two-bedroom unit at 3/45 Mahoneys Road, within walking distance of public transport, sold to a local investor for $490,000.

“After a price reduction, the property attracted two offers and was sold after its first open,” Mr Owen said.

Units in Riddells Creek generate a rental yield of 4.1 per cent and rent for $420 a week, according to realestate.com.au.

“This is a well-regarded estate and we recently sold 10 blocks there ranging from 840sq m to more than 900sq m in size,” he said.

“The next stage will be released soon, and we already have 50 buyers waiting to snap up the blocks.”

Surrounded by parks and featuring scenic views of the Macedon Ranges, it is a short walk from the train station and shopping area.